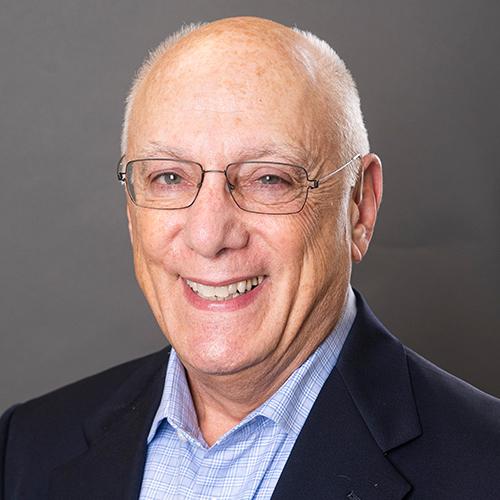 Dr. Paul Greene teaches courses in personality theory, abnormal psychology, counseling theory and practice, community psychology and traumatology, and senior seminar. He is a clinical, New York State licensed psychologist with interests in psychotherapy for individuals and couples, professional ethics, trauma and disaster response. He has published in the areas of treatment, suicide prevention, trauma and disaster response.

Dr. Greene has been affiliated with Iona College since 1979. He served as chair of the Psychology Department from 1999-2006, and again 2010-2013. Previously, he was the director of the Mental Health Counseling master’s program.

Active in the New York State Psychological Association, he has served as president of the Clinical Division in 2001, chair of the Editorial Policies Committee, and represented the Division of Clinical Psychology on the Governing Council of NYSPA from 2002-2005. Currently, he is on the Clinical Division’s executive board and is the former editor of that division’s newsletter, Clinical Perspectives. He is a member of the Westchester County Psychological Association and chairs the Disaster Relief Committee.

He is a member of the American Psychological Association.