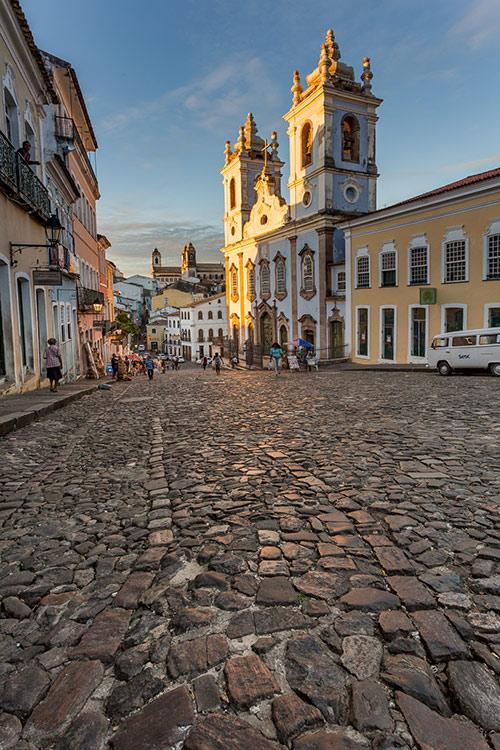 Do you like discussions about human nature? How about culturally rich cities, wonderful food, and tropical beaches? This program allows you to explore Afro-Brazilian culture and history in Bahia, Brazil, all while exchanging in philosophical discussion about human nature. The program will use Bahia’s rich history and Afro-Brazilian culture as a lens through which to understand philosophical issues pertaining to human nature. You will visit culturally rich cities (like Salvador da Bahia), learn about the African influence on Brazilian culture, and take in the amazing beauty of tropical Brazil, all while earning credit towards your degree.

You must enroll in PHL 383 (Philosophy of Human Nature) to attend.

Do human beings have a nature which explains why we act and think the way we do, and which even makes us human? Questions about human nature have animated thinkers for thousands of years, but they come up perhaps more frequently during moments of difference—whether between individuals or between cultures. This class will involve an intensive look at questions about human nature, with a special focus on questions which have to do with cultural diversity and with race. The material from the course will be tailored to central themes from Brazil, including Brazilian concepts of race; debates about human nature that arose during European colonization of Brazil; and the nature and extent of cultural diversity in Brazil. Questions we will address include: Is evolution evidence for, or against, the existence of a human nature? What does it mean to say that genes determine the presence of a trait? Is the nature-nurture distinction a confused distinction or a helpful one? How much human diversity is there? What does it mean to say race isn’t real or that it’s just ‘social constructed’? Is race real? Is it socially constructed? 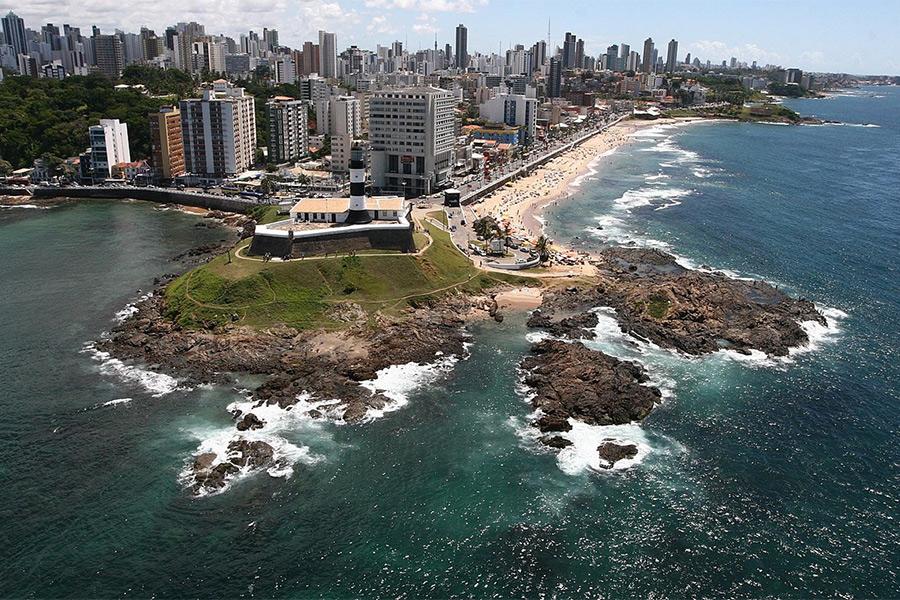