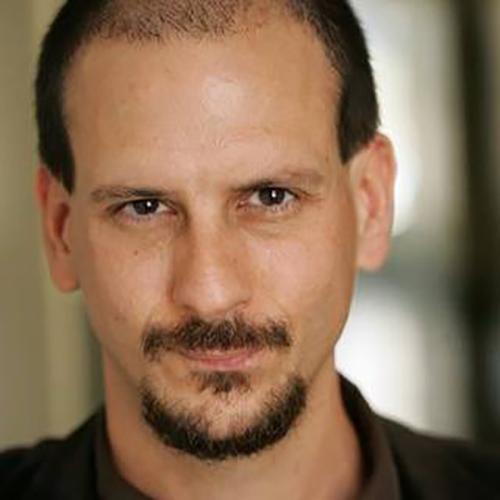 Professor Thomas Donnarumma has founded the theatre program and developed the full curricula in theatre for the Fine and Performing Arts Department. He also founded and directs the Iona College Theatre Ensemble. At Iona College, Donnarumma has produced and directed dramatic works that span all genres and eras. These include “Othello” by William Shakespeare, “A Doll's House” by Henrik Ibsen, “Buried Child” by Sam Shepard and “A View from the Bridge” by Arthur Miller. Outside of the Iona College community, he has been both a performer and a director in more than 85 productions in the New York area and throughout the country. He has performed with the Jean Cocteau Repertory Company, New Dramatists and The Irish Repertory Company. As a director, Professor Donnarumma has worked with The Township Theatre Group and Shakespeare Saturdays.