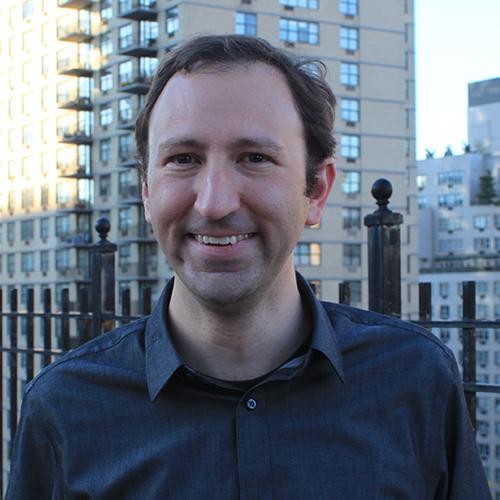 Joshua K. Leon is chair of Political Science and International Studies. His book, "The Rise of Global Health: The Evolution of Effective Collective Action"  (SUNY Press) was released in 2015, earning a paperback release in 2016. He has written for scholarly venues including Third World Quarterly, Journal of Urban History, City, Planning Perspectives, Peace Review, Cities, and Cambridge Review of International Affairs. A doctorate in Political Science, he writes on global governance, development, poverty, global health, and urbanization. He has traveled in forty countries and territories on every inhabited continent, and lives in Manhattan.

Joshua K. Leon is chair of Political Science and International Studies. He has also taught at Villanova, Temple and Drexel Universities. He has recently written for venues including The Chicago Tribune, The Progressive, Dissent, Third World Quarterly, City, Journal of Urban History, Planning Perspectives, Metropolis, Peace Review, The China Beat, Cities, Brooklyn Rail, Monthly Review, The Normal School, Asia Times, Epoch Times, Foreign Policy in Focus, Arch Daily, Urban Omnibus, and Cambridge Review of International Affairs. He was author of the “World Watch” column for Next City from 2008-2011. In 2010, he covered the Shanghai World Expo for Next City magazine and Foreign Policy In Focus.

His book, "The Rise of Global Health: The Evolution of Effective Collective Action," was released in 2015, with a paperback release in 2016. The book analyzes how major actors such as the World Health Organization and World Bank fostered an expanded global health regime, aggressively addressing the health-related aspects of globalization. A uniformly positive review in International Affairs said the book makes “important advances towards the promulgation of a ‘smart global health’ paradigm.” According to CHOICE, “this excellent analysis of key actors in global health and how their activities affect the transnational governance of public health will be invaluable to policy makers and those interested in public health. Highly recommended.” The book is cited in venues ranging from Development and Change and International Political Sociology to the British Medical Journal.

He is currently working on a book manuscript (140,000 words) titled "World Cities in History: Power and Statecraft in City Life From Uruk to Amsterdam."

A doctorate in Political Science, he writes on global governance, development, poverty, global health, and urbanization. He lives in Manhattan.