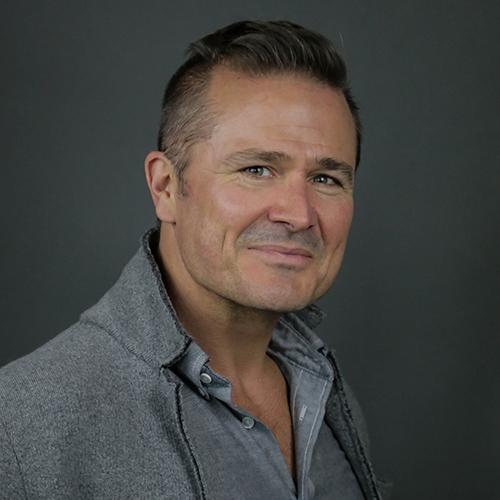 Dr. Stillwaggon teaches courses in aesthetics, philosophy of culture, ethics, logic, philosophy of childhood and philosophy of education. His research interests are in the areas of pedagogy of relation, psychoanalysis, Plato, Arendt and film.

His recent projects include editing a symposium of papers on melancholia and education in Educational Theory, co-editing a special issue on formative justice for Teachers College Record, and a co-authored book titled Filmed School: Desire, transgression and the filmic fantasy of pedagogy, a review of one hundred years of teacher-student relationships in film through the Platonic/psychoanalytic concept of transference.