A Message from President Carey 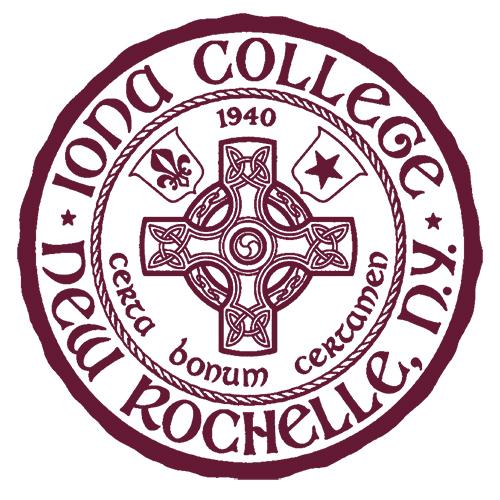 To the Iona College Community,

Toward the end of a short article in our most recent alumni magazine, I wrote that the rhetoric of some of our political leaders would have prevented us from getting through grammar school. My intent in writing those words was to point to the way in which elected officials have debased public discourse. They have eliminated basic decorum and trampled on the dignity of political adversaries.

This past Wednesday, we were all made painfully aware of how misinformation spread across social media platforms has corrupted the minds and feelings of many of our fellow citizens. The power of language and the grave effects of its misuse were made evident in horrible and disturbing ways. The anger and hatred on display in the insurrectionist mob that desecrated the halls of our democracy were horrifying, but not surprising. For those who have been paying attention, the indications have been in the public domain for some time. The woefully inadequate law enforcement response spoke starkly of the systemic, violent bigotries of American society.

We hope that a central outcome of an Iona education is the ongoing cultivation of the willingness and ability to understand people, history, and the world better. We undertake this pursuit recognizing that we will never understand everything and that our points of view are always limited. Socrates taught us that the most obvious sign of ignorance is the assumption that one has the truth. Our education teaches us to listen, inquire, observe, question, and reason carefully. This is how we gain understanding.

The emotions of anger and hate are grounded in ignorance. They detract from our humanity by denying our neighbors theirs. Our democracy can survive only if we respect the humanity of our fellow citizens. It demands that we seek understanding.

Our founders crafted the Constitution on the basis of equality and respect for fellow human beings. They also understood the flaws in humanity, which are often exacerbated by power. And so they established guardrails to protect our democracy against these flaws. On Wednesday those guardrails were tested in ways they have never been tested before. The Confederate flag, a symbol of racism and hatred, was walked across the halls of our Capitol. Rioters destroyed the offices of our senators and representatives. At least five people died as a result of the attack. The hatred and anger that led to these atrocities were fomented by a deeply flawed man, desperate to hold onto power. They were also fomented by those who enabled him. They spread fantasies and false information to capture the minds and imaginations of citizens, emboldening them to violate the very responsibilities that make citizenship a sacred and social trust. Chief among those responsibilities is the duty to understand better, to be informed, to listen, question, and reason well.

As a Catholic institution founded upon the values of the Congregation of Christian Brothers, we at Iona commit ourselves wholeheartedly to the ideals of justice, opportunity, anti-racism, understanding and peace toward which our nation will continue to aspire. The events of this past week demonstrate how crucial our work is in developing informed, educated and reflective participants in a democratic society. As we look with terror at the days behind us, and with trepidation at the days ahead, we must keep our ideals ever in view, for, as Proverbs tells us, where there is no vision, the people perish.