The Office of Diversity, Equity & Inclusion staff is here to help. Please do not hesitate to reach out should you need anything. 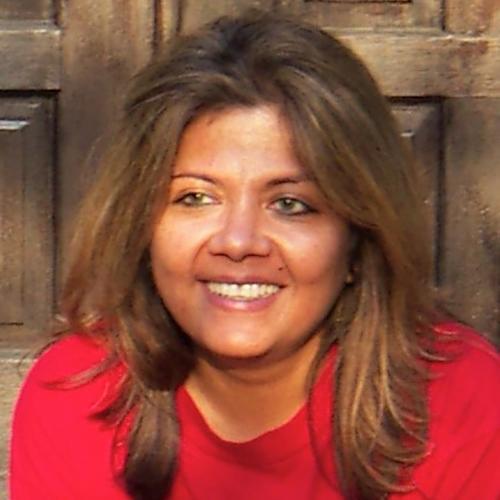 Sumita Furlong, Ph.D., is Iona’s inaugural Chief Diversity Officer (CDO). Dr. Furlong brings twenty years of higher education experience in the field of Diversity, Equity, Inclusion and social justice to the College. Most recently, she served as the special advisor to the Vice Chancellor for Student Affairs for Diversity Equity & Inclusion, Strategic Planning and Initiatives and Organizational Relations at the University of California, Irvine. Dr. Furlong’s vast experience also includes:

Reporting directly to the president, and working closely with the provost, the CDO oversees all aspects of the Office of Diversity Equity and Inclusion (DEI.) This includes the administration of its services as well as the policies, trainings, programs and initiatives that advance diversity, equity, inclusion, anti-racism and anti-discrimination at Iona College. As CDO, Dr. Furlong leads the charge on:

As an advocate for DEI, Dr. Furlong has contributed to:

Dr. Furlong has supervised numerous federal programs such as:

Throughout her career in higher education Dr. Furlong has completed many initiatives on campuses across the country. These include: 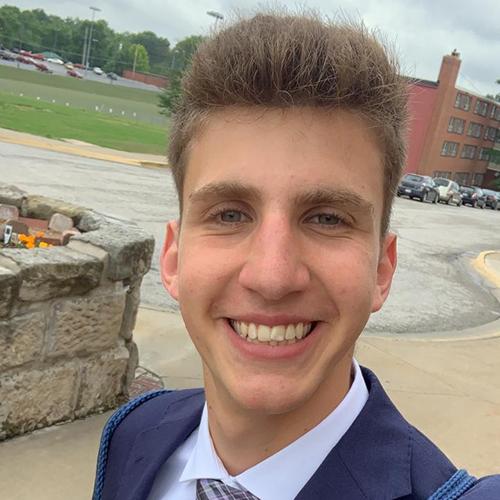 Bruno Andreazzi Pozzani is a sophomore and an international student majoring in finance. He grew up in Sao Paulo, Brazil and, due to his national ranking in basketball, received a scholarship to study in the U.S. At a young age, and with the support of his family, he made the decision to leave his friends, family and everything that was familiar to him in order to study in the United States. He is the first in his family to leave the country alone in pursuit of a dream and chose the rigorous and disciplined academic environment at the Missouri Military Academy. At the Academy, Bruno served in various leadership positions, such as Color Guard, Drill Team Commander, Public Affairs Officer, Delta Executive Officer, and finally, as a Company Commander overseeing sixty young men, ranging between the age of 14 to 21, for an entire year. During his time at the Academy, he received numerous awards, recognitions and accolades and made friends from all over the world such as Mexico, China, Mongolia, Rwanda and, of course, the U.S. After graduating from the Academy, he was accepted to Concordia College and served as a freshmen senator and student athlete.

Bruno joined Iona College in 2021 as a transfer student. Here at Iona, he serves as a student assistant for the Office of Diversity, Equity and Inclusion as well as a Gael guide for the Office of Admissions. He speaks Portuguese, Spanish and English. Bruno is a born leader with an outgoing and friendly personality and enjoys working with people.