Iona College Television (ICTV) is a student-run television club that gives a voice to the campus community while reporting on news and updates from around campus and the world. Episodes of their popular show Inside Iona are circulated around campus through their long-standing YouTube channel and cover everything from news to sports and entertainment.

ICTV provides any interested student with hands-on opportunities to produce, shoot and edit broadcast shows with their peers in a relaxed, fun environment.

ICTV also hosts an annual film festival on campus, as well as panels and lectures with professionals from the broadcast and communications fields. 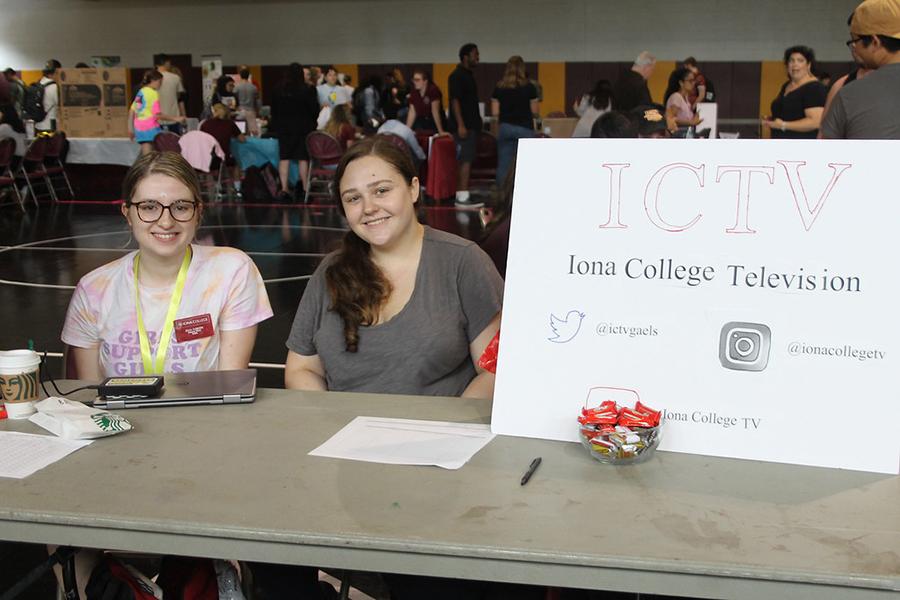 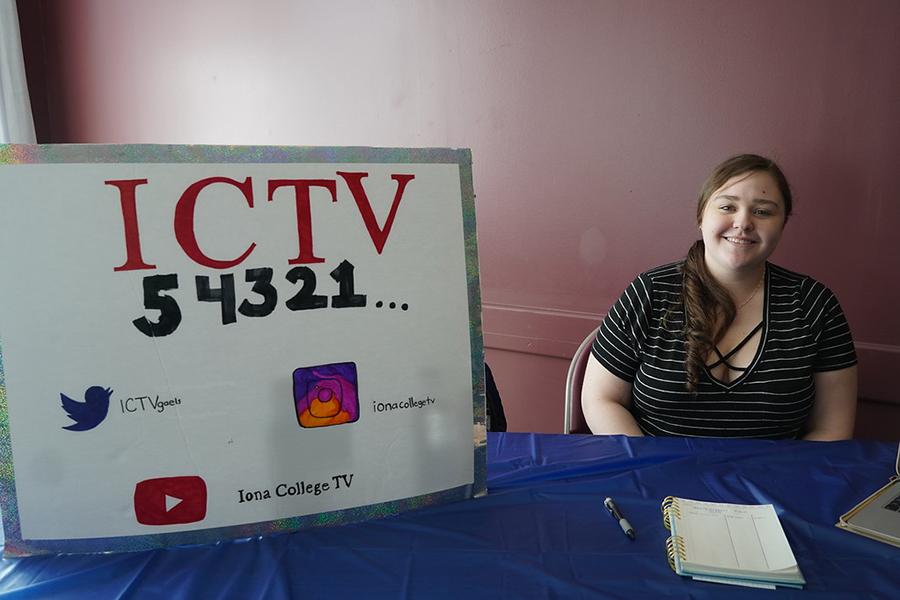