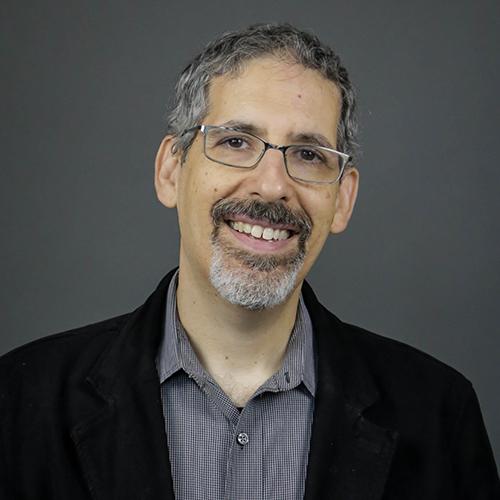 Dr. Mitchell Bard leads the journalism concentration in the Media & Strategic Communication Department, teaching courses in introductory journalism, news reporting and writing, copy editing and broadcast journalism. His research focuses on how the atomization of the 20th century mass media system has affected news in the 21st century on TV, the internet and social media.

Co-author, “Even a Celebrity Journalist Can't Have an Opinion: Post-Millennials’ Recognition and Evaluation of Journalists and News Brands on Twitter,” Electronic News.

Co-author, “The Correspondent, the Comic, and the Combatant: The Consequences of Host Style in Political Talk Shows,” Journalism & Mass Communication Quarterly.

Sole author, “From Fox News to Fake News,” in Communication in the Age of Trump. New York: Peter Lang.

Co-author, “An Opening for Quid Pro Quo Corruption? Issue Advertising in Wisconsin Judicial Races Before and After Citizens United,” 16(2) The Journal of Appellate Practice and Process.

Dr. Mitchell Bard has extensive experience as a writer and editor for publications in a variety of media, including producing content for websites in the early years of the emergence of the Internet. He served as a featured blogger for the Huffington Post from 2008 to 2018.

Dr. Bard serves as the faculty adviser to Iona's student-run newspaper, The Ionian.

He regularly presents his research at peer-reviewed conferences in his field, especially at the annual national Association for Education in Journalism and Mass Communication conference each summer. He has served as the teaching chair for the Political Communication Interest Group of AEJMC.