Opa! The Greek Culture Club is a union of students, both Greek and non-Greek, that celebrates the rich culture and traditions of the Greek people. The club aims to promote and educate others on the many pillars of the Greek culture, including: language, food, music, dance, economy, religion and more.

The club hosts several events throughout the year, including Greek Night – an annual tradition – and pottery painting nights. Members of the club also connect with the local Greek community off-campus, including the Holy Trinity Greek Orthodox Church of New Rochelle that is just down the street from campus. 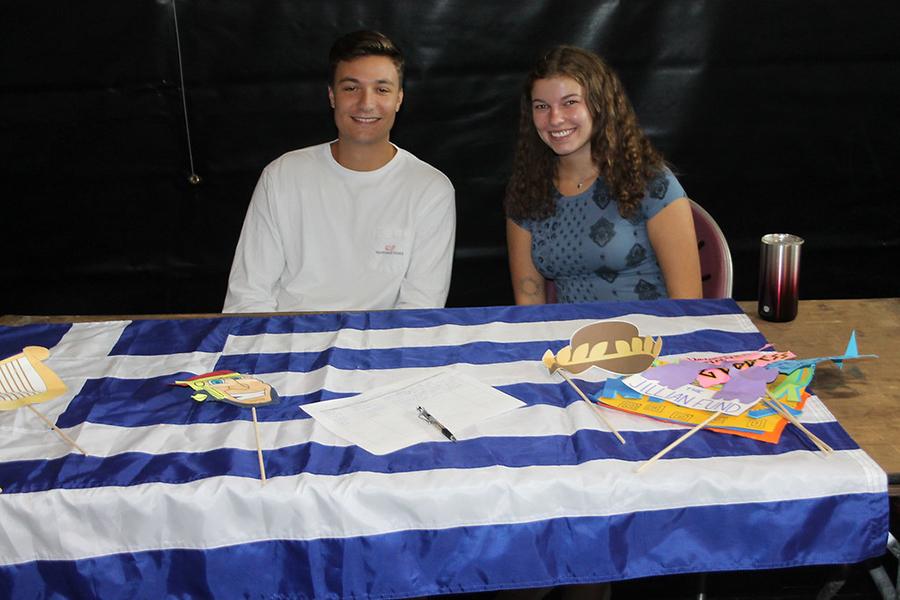