I chose Iona solely because I wanted to play in the pipe band. 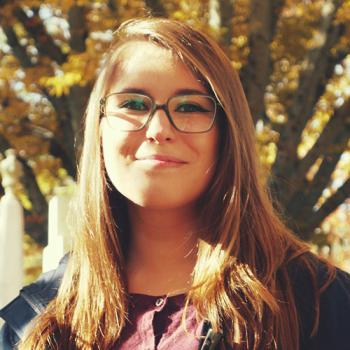 Carry on Iona tradition and join the ranks of Iona’s award-winning Pipe Band! Our Pipe Band performs at major campus events, such as Homecoming and Commencement and even leads the College’s march up Fifth Avenue in the New York City St. Patrick’s Day parade.

Iona's Pipe Band was awarded first place in the College and High School Pipes and Drums division in the 2019 NY parade awards!

Founded in 1966 by Brother Charles Quinn and Jack Dooley, the Pipe Band is a unique group of performers dedicated to Iona College and the music of the Great Highland Bagpipe.

My advice to prospective students? Join the Pipe Band! 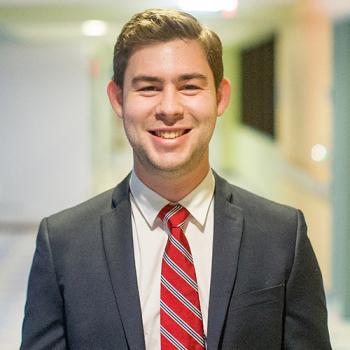 For information about event details, hiring the band or a solo piper, or joining the band please contact ionapipeband@iona.edu. 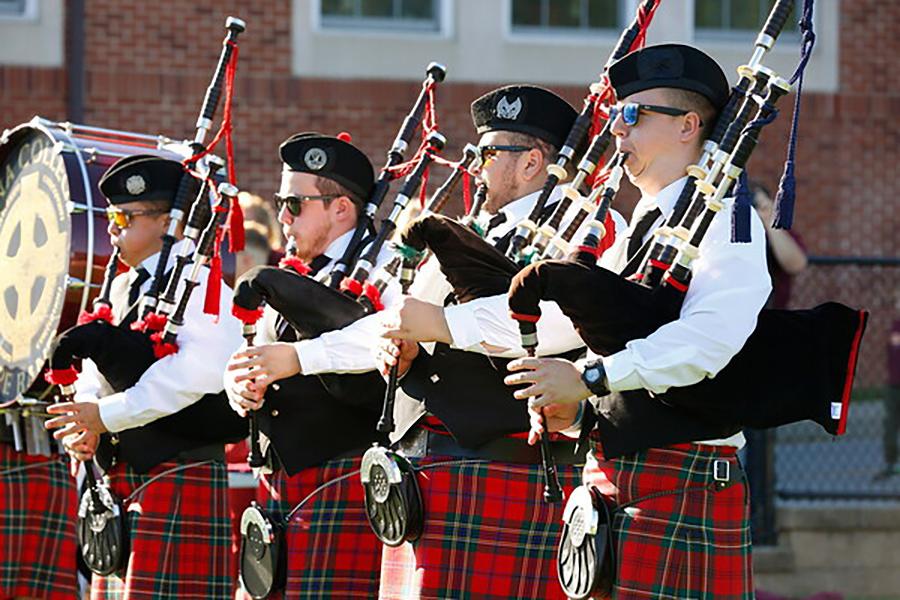 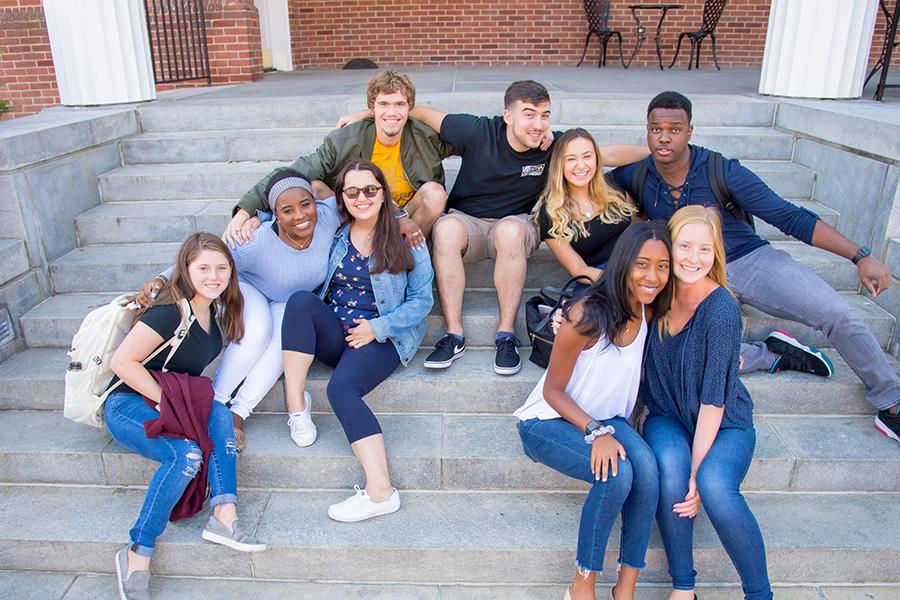 Interested in learning more about this club and everything else Iona has to offer?