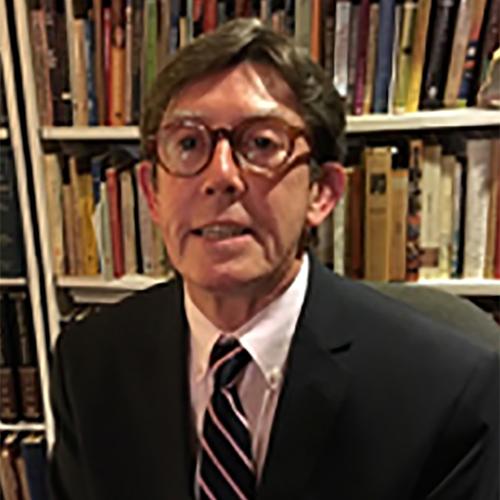 He is a emeritus faculty member of Iona's Religious Studies Department. He is the co-founder of The Thomas Berry Forum for Ecological Dialogue at Iona as well as being one of the founding faculty of the Environmental Studies major at Iona, a joint venture of the departments of biology, political science and religious studies. He taught classes in Buddhism; the Religions of China; Religion and the Constitution; Religion and Cosmology; and Religion and the Natural World.

He is the author of two principal texts: The Buddha Nature: A Study of the Tathagatagarbha and Alayavijnana (Motilal Banarsidass,1991, reprinted 1994, 2003, 2010) Religion, Law and the Land: Native Americans and the Judicial Determination of Sacred Land (Westport, Greenwood Press, 1999). He is co-editor of Augustine and World Religions (Lexington Books, 2008). Among his other publications are articles which have addressed the ecological implications of the Buddhist and Native American tribal traditions, as well as the Earth jurisprudence of Thomas Berry. 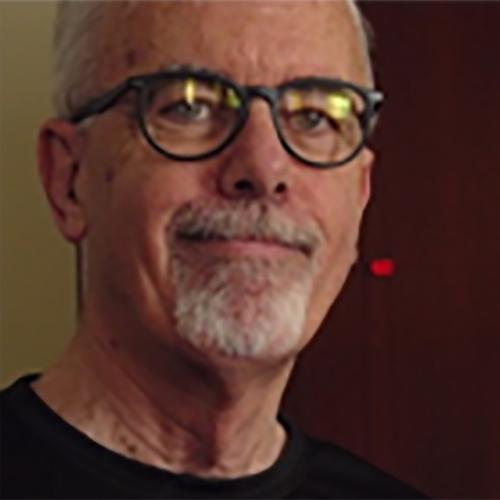 Brother Kevin Cawley, Ph.D., an Edmund Rice Christian Brother, has spent 17 years in secondary education as teacher, coach and administrator and 34 years in university teaching, administration and religious leadership. The most recent years of this university assignment include service at the United Nations advocating for human rights and environmental stewardship.

Br. Kevin is currently Executive Director of the Thomas Berry Forum for Ecological Dialogue at Iona College in New Rochelle, NY. He is editor and publisher of a monthly electronic newsletter on environmental concerns, The Carbon Rangers/Ecozoic Times. The newsletter has grown to an audience of 600+ subscribers in over 30 countries and takes particular interest in linking to the teachings of Pope Francis in Laudato Si: On Care for Our Common Home, his encyclical of 2015.

Br. Kevin has been serving for the past 15 years at United Nations Headquarters in New York as the Main Representative of Edmund Rice International (ERI), a non-governmental organization working in 30 countries for the rights of young people and Care of the Earth. At the UN, he is also active with colleagues in the work to prevent the trafficking of persons. He is Permanent Secretary for the UN NGO Committee to Stop Trafficking in Persons. He serves as member of the UN NGO Mining Working Group with particular focus on the human right to water and sanitation. 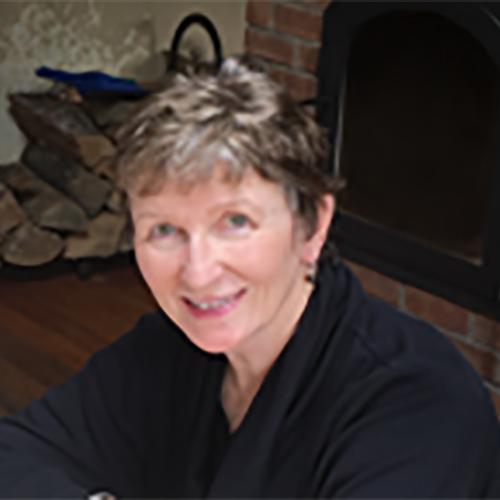 Kathleen Deignan, a sister of the Congregation of Notre Dame, joined the faculty of the Religious Studies Department at Iona in 1981 where she founded the Iona Peace and Justice Studies Program and the Iona Peace Institute in Ireland (1988-1995). She is also the founding director of the Iona Spirituality Institute which sponsors a variety of programs for spiritual development (1992-present).

As past president of the International Thomas Merton Society, Sister Kathleen is devoted to transmitting the spiritual and intellectual legacy of spiritual master Thomas Merton in a variety of academic, artistic and pastoral formats. Sister Deignan sits on the Boards of The International Thomas Merton Society, The American Teilhard Association, and is a GreenFaith Fellow having completed a two-year post-doctoral training for religious environmental leadership in 2008. Dr. Deignan received her master’s degree in the History of Christian Spirituality and her doctorate in Historical Theology from Fordham University in New York, where she studied with her mentor, the late geologian, Father Thomas Berry, one of the great inspirations of her life and ministry. After his death, she and The Conveners founded The Thomas Berry Forum for Ecological Dialogue at Iona.

A sacred song writer and psalmist, Sister Deignan has composed over 200 sacred songs published in a dozen CDs by Schola Ministries, a project in service to the liturgical and contemplative arts. She is the author of Christ Spirit: The Eschatology of Shaker Christianity (Scarecrow Press 1992), Thomas Merton: When the Trees Say Nothing – Writings on Nature (Sorin 2002), and Thomas Merton: A Book of Hours (Sorin 2009). Her articles on classical and contemporary spirituality have appeared in The Way, Review for Religious, Sisters Today, Franciscan Review, Diakonia, Sacred Journey, Monastic Interreligious Dialogue Bulletin, The Merton Season, and The Merton Annual. 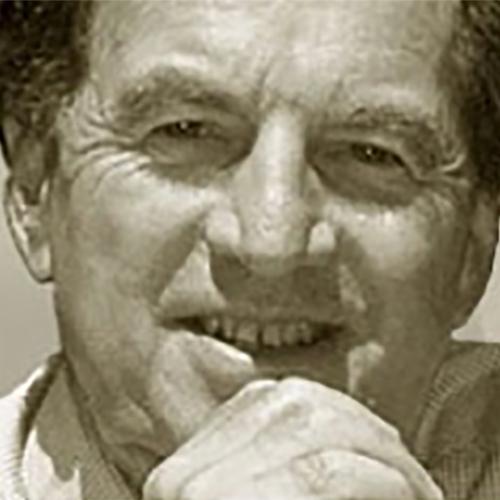 Dr. Daniel Martin is one of the four founders and conveners of the Thomas Berry Forum for Ecological Dialogue at Iona where he focuses on the dialogue aspect of the program.

Dr. Martin wrote his doctoral dissertation with Thomas Berry in 1988 and later became a religious consultant for the UN Environmental Program, where he helped create and develop the Environmental Sabbath, a project designed to engage the religions of the country in the environmental agenda. In 1991, he founded International Communities for the Renewal of the Earth to create an Earth Charter for the UN Earth Summit in Brazil in 1992. Since 1994, Dr. Martin has worked as a consultant, integrating the Thomas Berry perspective into his dialogue-based facilitating, training, planning, and coaching work for many organizations, including the Centers for Disease Control and Prevention, the American Heart Association and multiple human service agencies. He also created a program called Conversations for Action in his own town of Bedford, N.Y., to explore a local response to climate change. The result was an award-winning Climate Action Plan and a continuing implementation program.

Originally from Belfast, Northern Ireland, his work reflects his passion for building dialogue-based communities across differences as the way to discover creative responses to an increasingly complex world. He also uses his blog (https://dannymartin.org/) to explore dialogue as a practice for life.