Do you love gaming? Do you tune into twitch.tv to track your favorite gamers? Do the titles “League of Legends” and “Counter-Strike: Global Offensive” make you want to fire up your console and call your friends? Then Esports at Iona University is the place for you!

Whether you are looking to play competitively or just have fun, Esports at Iona University offers something for every type of gamer!

Iona Esports on Yahoo's In The Know

Follow Iona Esports as Yahoo's In The Know interviews team members and documents their season! 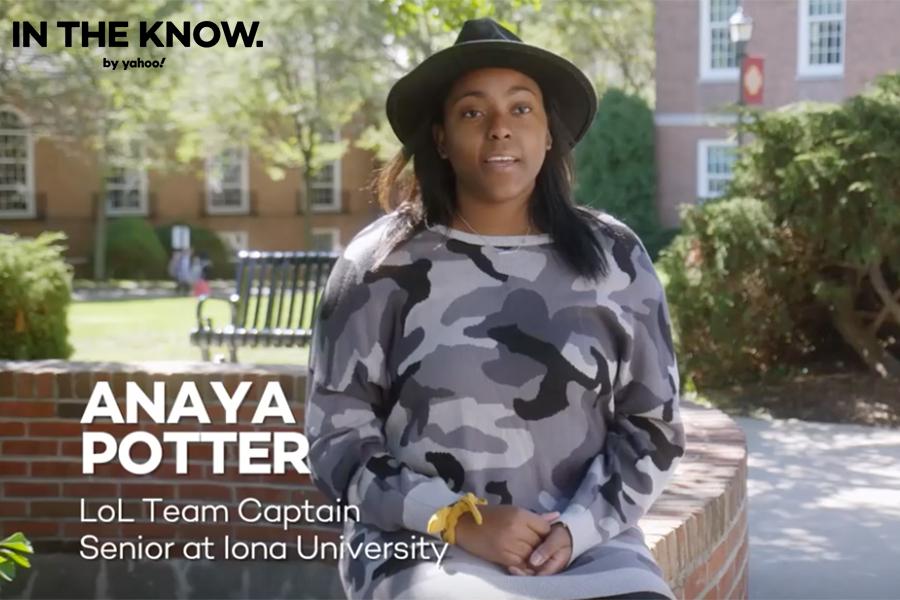 In episode one of In The Know's Gamer U series, Anaya Potter '23 discusses how she became captain for the League of Legends team. 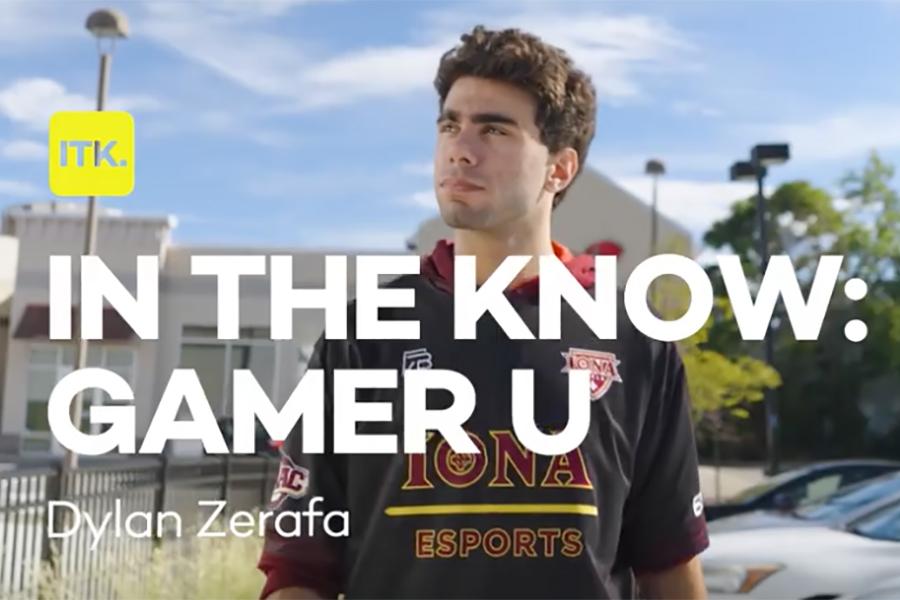 Ever wonder what it’s like to win a MAAC championship? Hear how Dylan Zerafa '25 did just that as co-captain of the Rocket League team. 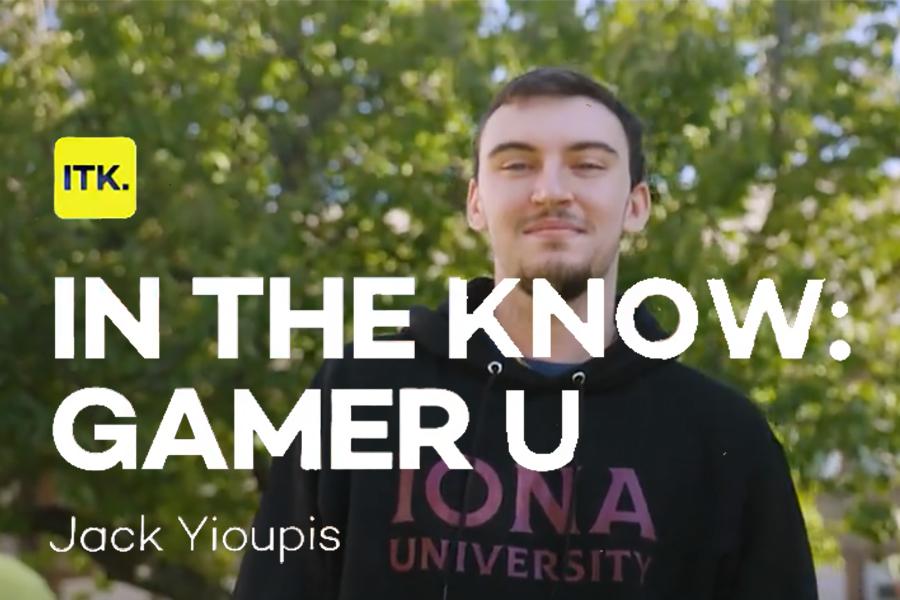 Jack Yioupis ‘25 discusses how he learns instead of loses and how being co-captain means relationships come first. 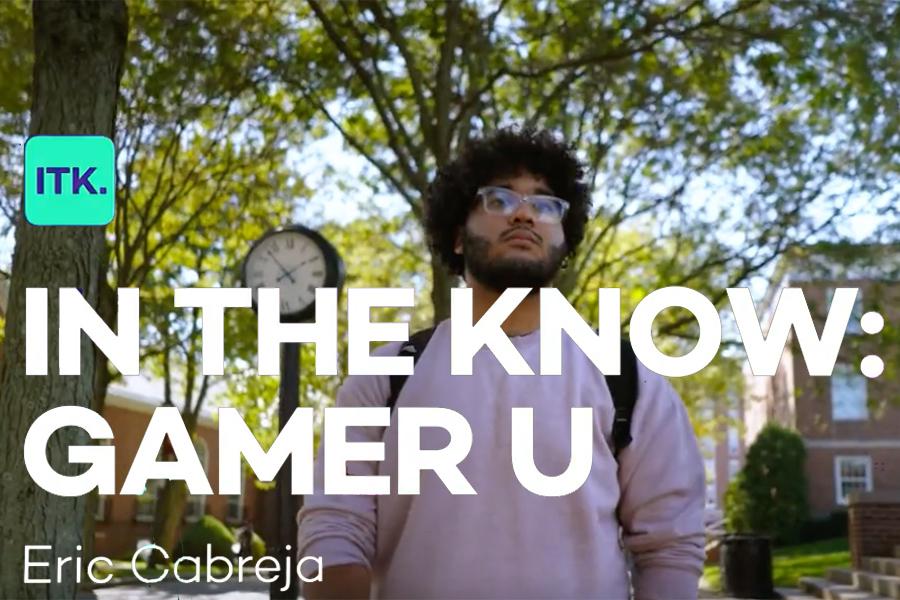 Eric discusses how being on a team is almost like playing a different game and the skills needed to be successful. 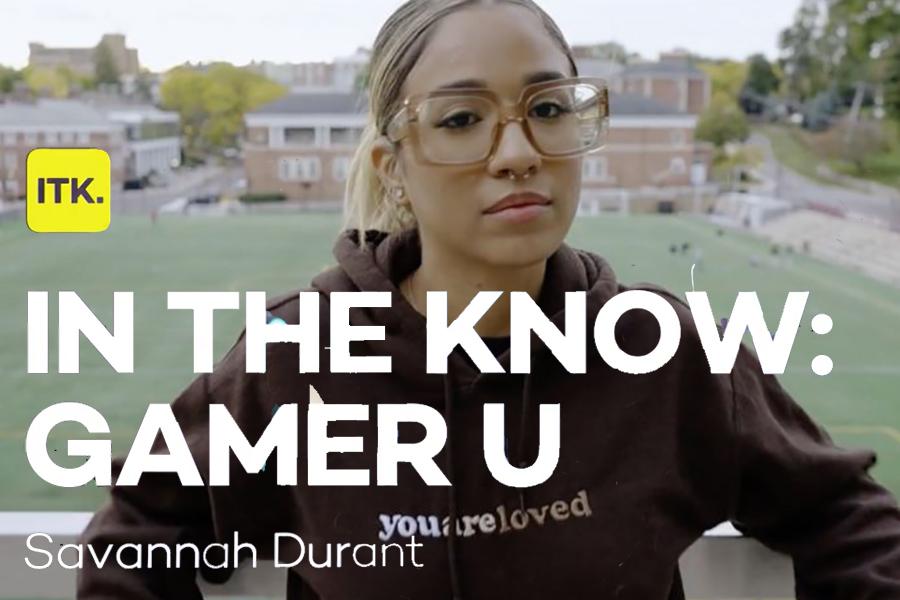 As co-captain of the Valorant team, Savannah is inspiring women to participate in esports. 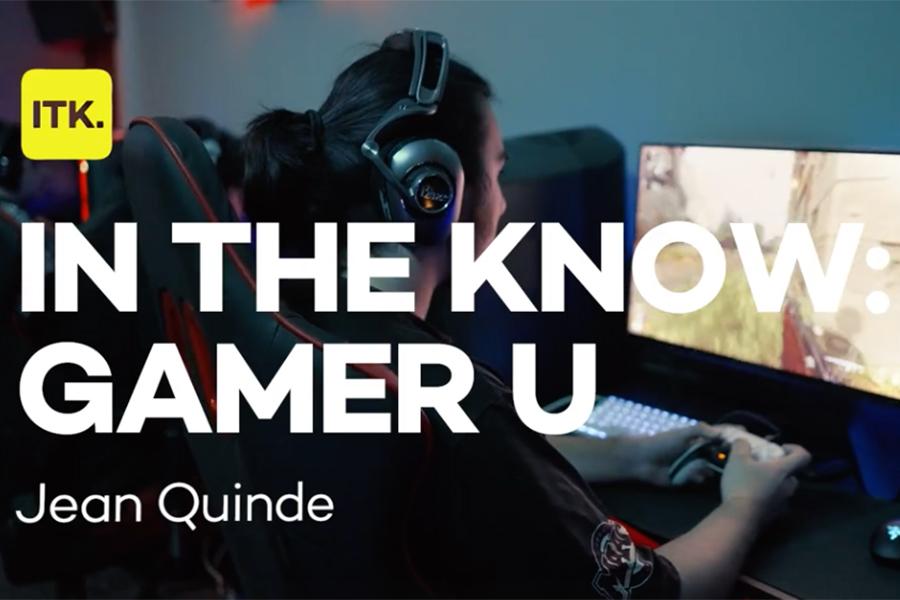 Jean, the captain of Iona University’s Call of Duty team, talks competition, celebrating wins and taking care of his teammates. 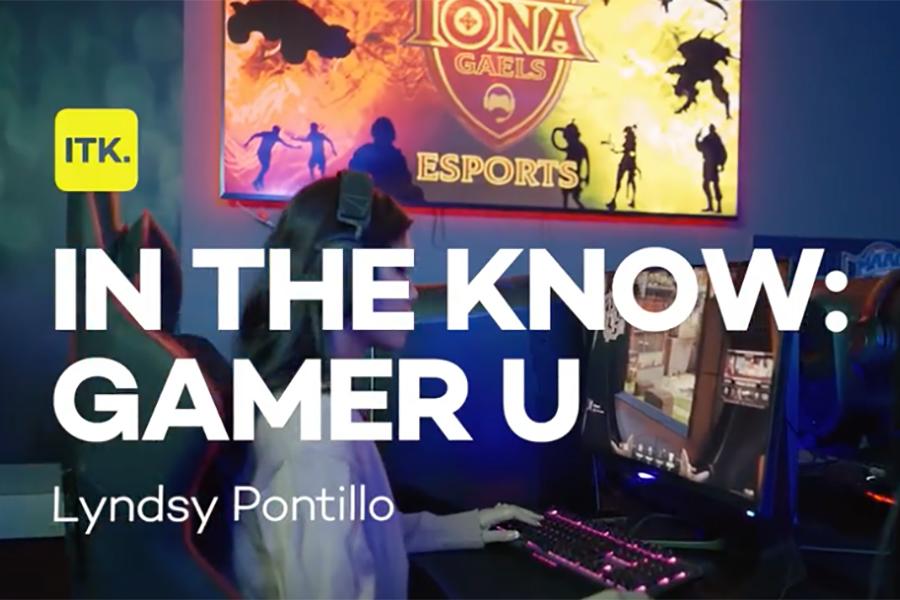 Find out how Lyndsy Pontillo, assistant manager of Iona University's esports team, uses gaming to “match her mood” while finding community and having fun along the way. 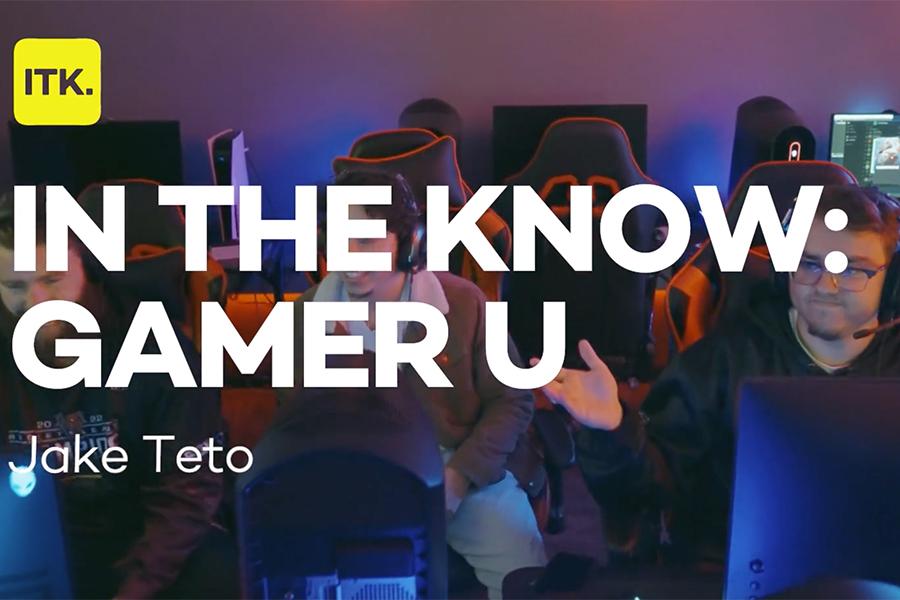 Rocket League esports team captain Jake Teto doesn’t believe in ceilings when it comes to gaming skills. He believes that the secret to his success in the game is his ambition to always keep improving and to never be satisfied with how skilled he is. 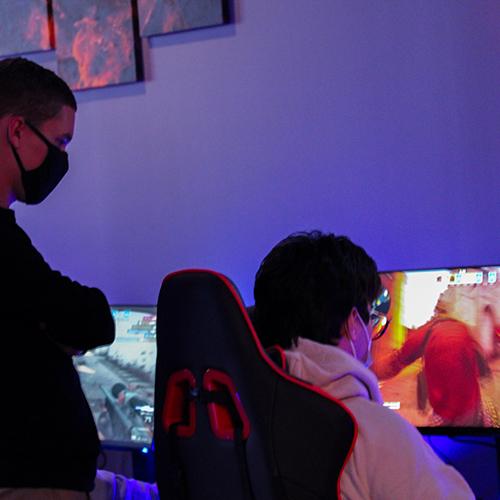 This intercollegiate, competitive program participates in the Metro Atlantic Athletic Conference (MAAC) and the Electronic Gaming Federation (EGF). Currently comprised of thirty-seven members, tryouts are held annually. In their first year, the Iona University Esports Team claimed their first Rocket League Championship in MAAC Tournament history and were a finalist in the Overwatch MAAC Tournament. 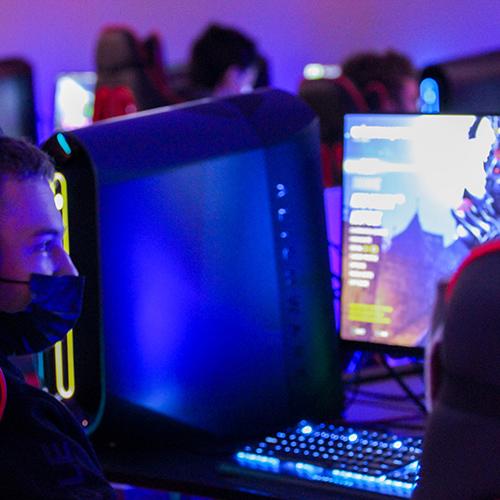 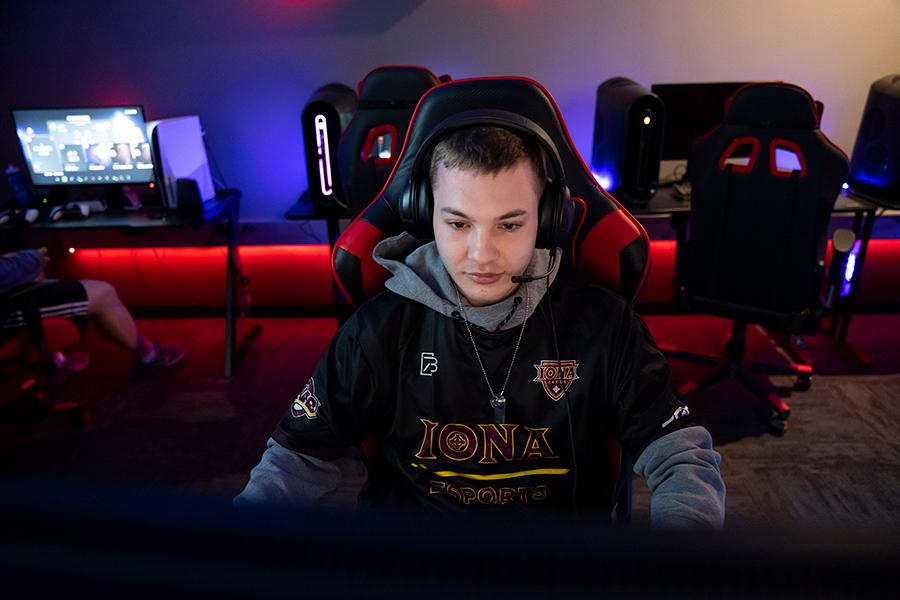 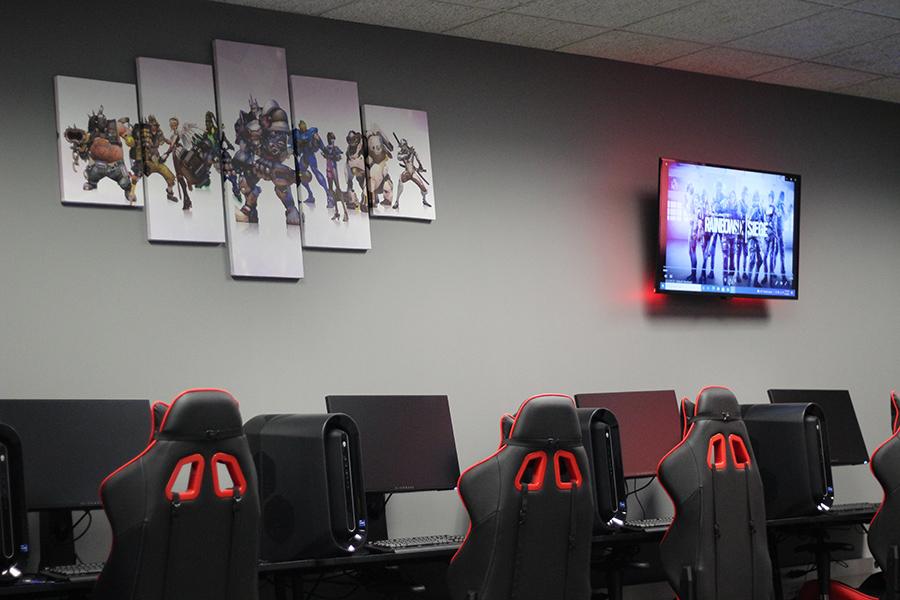 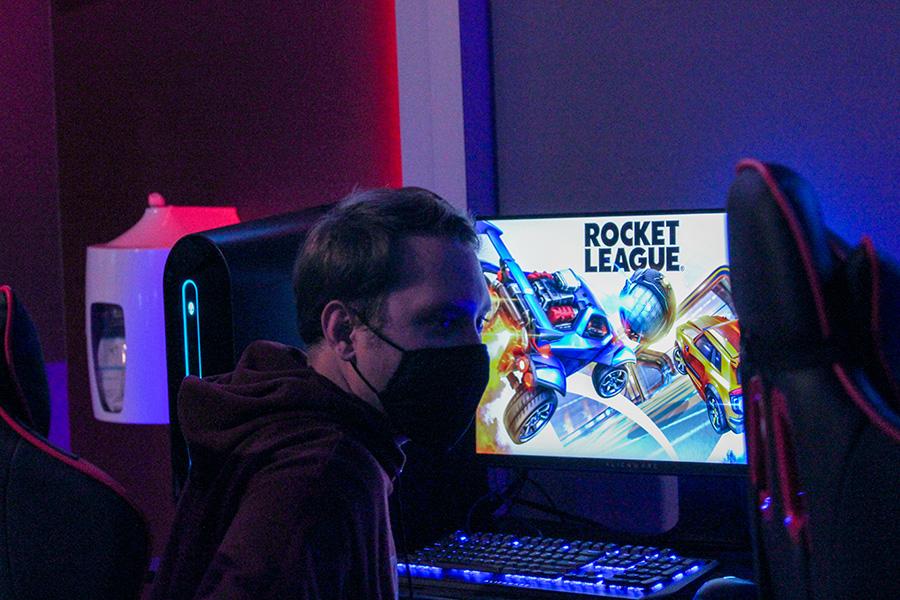 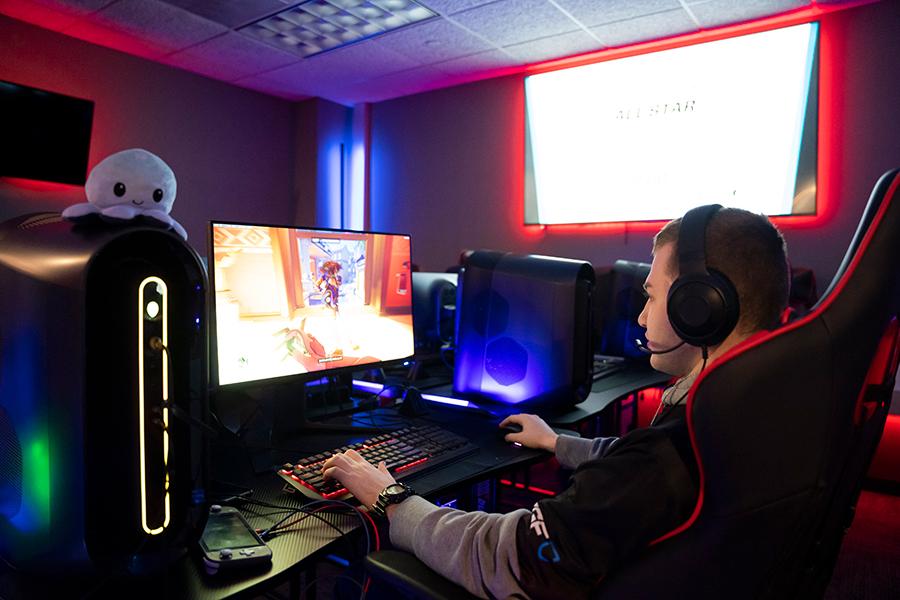 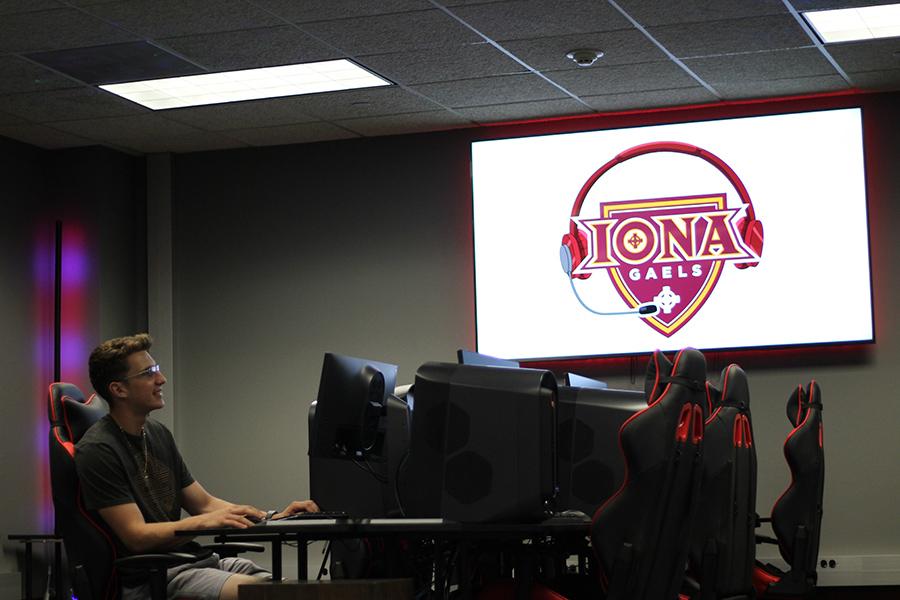 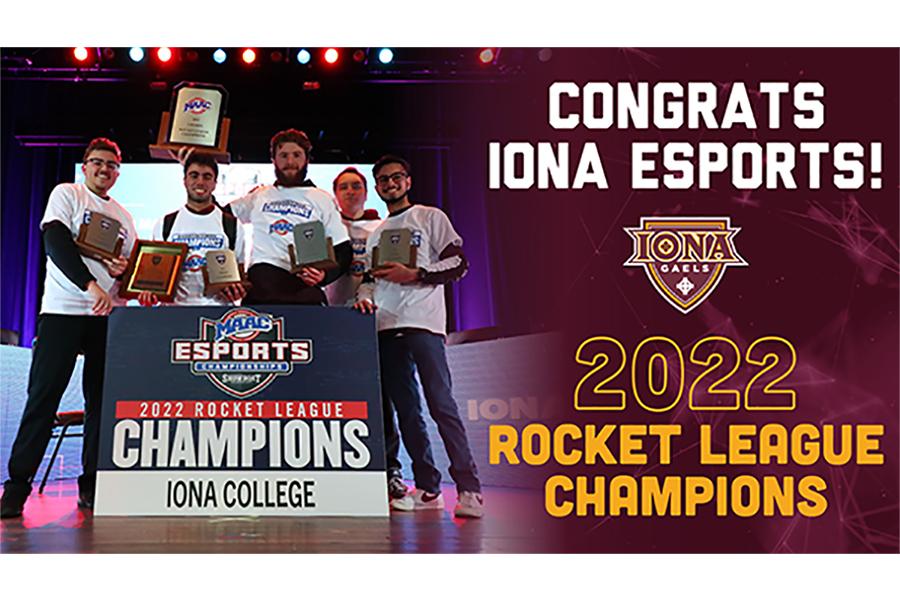 Congratulations to the Iona University Esports team for taking home the 2022 MAAC Championship in Rocket League! 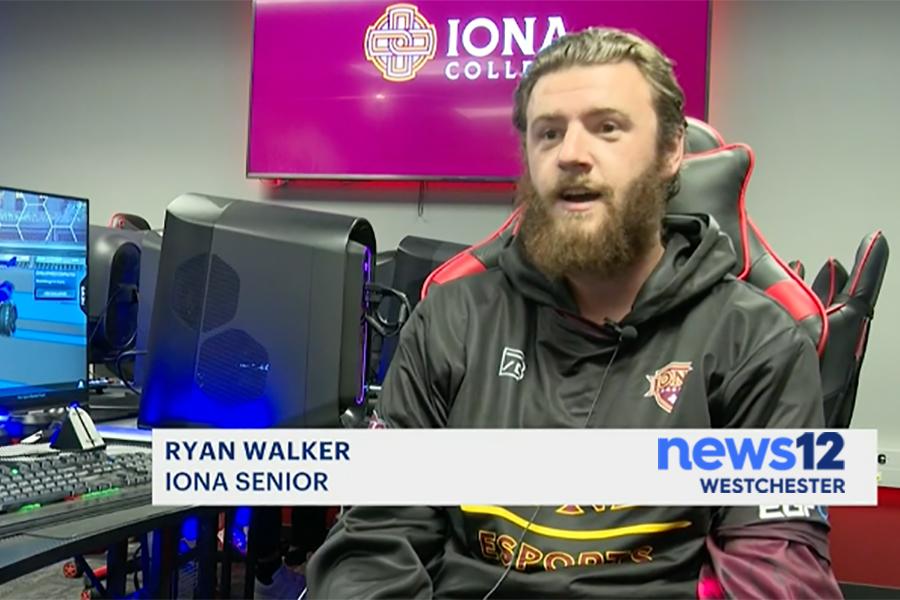