No. 15 Iona Draws No. 2 Alabama In Opening Round Of NCAA Tournament 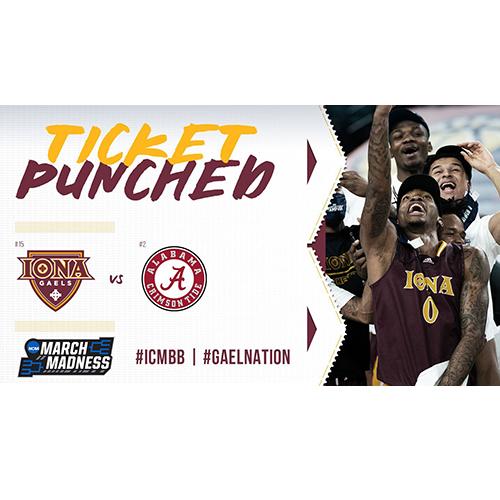 INDIANAPOLIS, IND. – Earning the Metro Atlantic Athletic Conference automatic bid with a miraculous MAAC Championship run, the Iona College men's basketball program has been tabbed as a No. 15 seed in the 2021 NCAA Championship and will face No. 2 Alabama on Saturday, March 20 in the first round.

Alabama won the SEC Tournament over LSU to secure its first league title in 30 seasons. The Crimson Tide enter the NCAA Tournament with a 24-6, 16-2 SEC record. Alabama's No. 2 seed is tied for the program's highest NCAA Tournament seed since 2001-02.

The Gaels and Crimson Tide have only met once before, back in 1989, with Alabama earning the victory at a neutral site in Santa Clara, California.

The winner of Iona versus Alabama will advance to the second round of the tournament to play the winner of No. 7 UConn and No. 10 Maryland

Stay tuned to ICGaels.com and all Iona College athletics and men's basketball social media for updates regarding the NCAA Tournament. 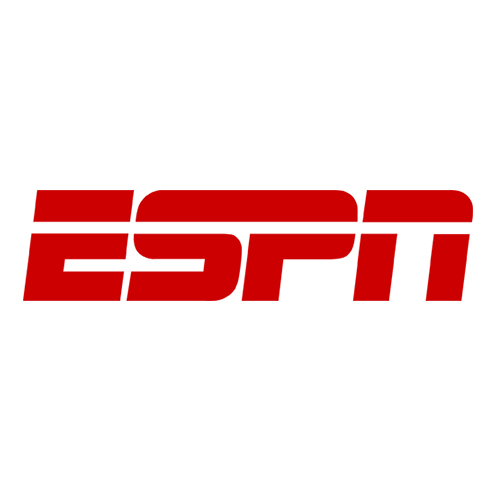 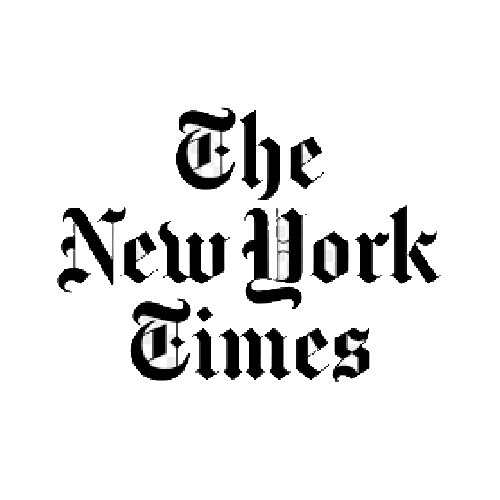 Rick Pitino Forges a New Path to the Tournament With Iona 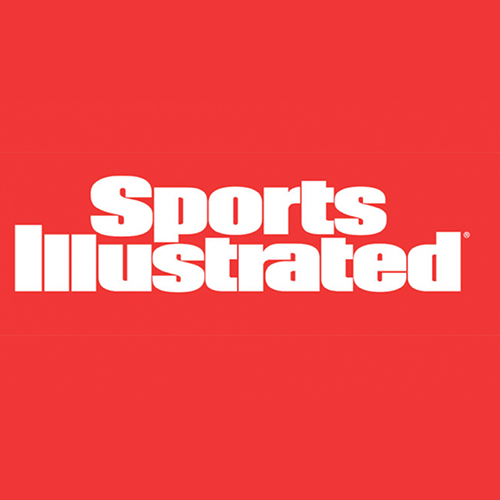 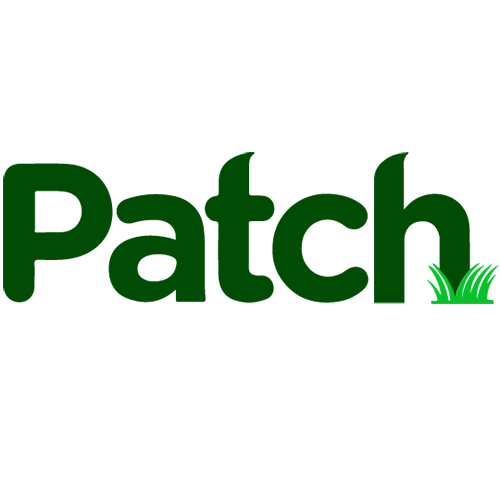 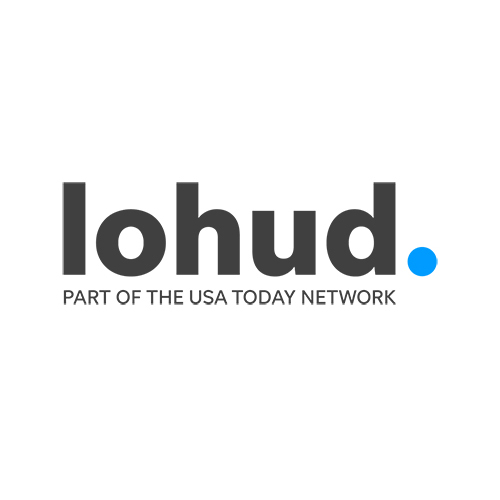