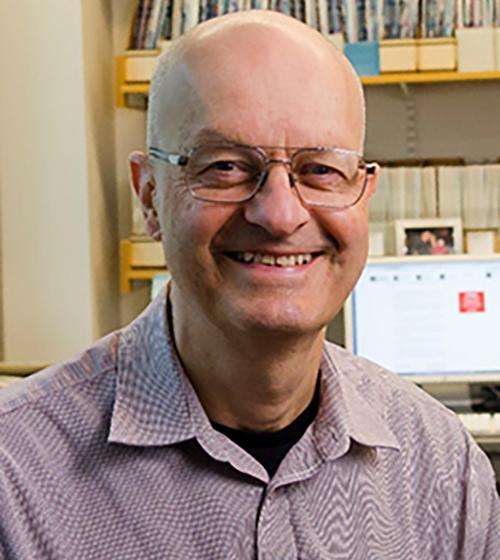 Dr. Guarente's lecture will discuss progress in aging research over the past 30 years. Sirtuins are a class of proteins that has been shown to slow aging in organisms ranging from yeast to humans. These proteins normally are activated by a low-calorie diet termed "calorie restriction". It is now possible to activate these proteins with small molecules that behave as calorie restriction mimetics. These include the class of natural compounds termed polyphenols and precursors of the sirtuin cofactor, NAD+. In preclinical studies, these compounds protect against numerous diseases and can increase the life span of animals.

In February, TIME Magazine published an article featuring Dr. Guarente called "Is an Anti-Aging Pill on the Horizon?". Former doctoral student David Sinclair is also mentioned in the article and is a previous Bullen lecturer at Iona College, in April 2009.

Leonard Guarente is the Novartis Professor of Biology, director of the Glenn Center for Aging Research at Massachusetts Institute of Technology, and an affiliate of the Koch Institute for Integrative Cancer Research. His lab discovered the role of sirtuins, a family of proteins, in aging and disease and the function of the proteins as NAD+ dependent protein deacetylases. He is a member of the French Academy of Sciences, the American Academy of Arts and Sciences, and recipient of the AFAR highest achievement award for aging research. He is currently analyzing aging of the human brain and how it relates to neurodegenerative diseases. He is on the editorial boards of Cell, Cell Metabolism, Trends in Genetics, EMBO Reports, Aging, and Experimental Gerontology. He is a founder of Elysium Health and Galilei BioSciences, and on the scientific advisory boards of Segterra, and Sebelius.

The Bullen Lecture Series began as Scientific and Technological Lecture Series and founded in 1989 by Victor Stanionis, Ph.D., professor of physics at Iona College. Its purpose was to instill a measure of scientific awareness in Iona’s science, liberal arts, business students and the public so they may confront scientific issues as informed citizens. A secondary purpose of the series was to bring them into contact with scientists who have achieved at the highest levels in their fields. The series was renamed to honor Br. Thomas G. Bullen, Ph.D., who was a legend in the Science departments at Iona College, and it became known as the Thomas G. Bullen, CFC, Ph.D., Memorial Lecture Series in Science and Technology. Presently the series is sponsored by the Josephine Lawrence Hopkins Foundation.