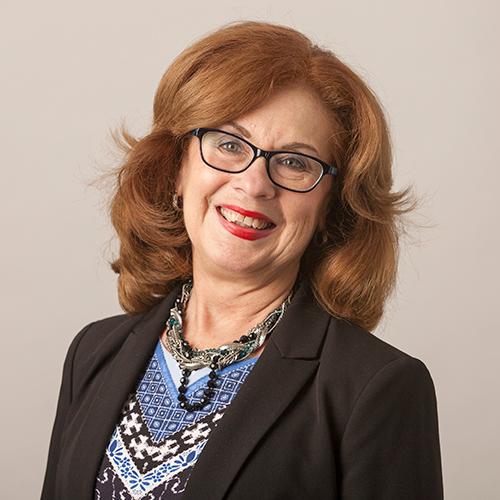 Dr. Apold is a Board-Certified Adult Nurse Practitioner as well as a Geriatric Nurse Practitioner. She is a Fellow of the American Academy of Nursing (the highest honor that can be bestowed upon a registered nurse) and a Fellow of the American Academy of Nurse Practitioners. She has been published in multiple peer-reviewed journals and speaks nationally on nursing. Dr. Apold previously served as dean of the School of Health Science and Nursing at Concordia College in Bronxville, where she had founded and developed the program from 2008 to 2014. Prior to her role at Concordia, she was a clinical professor of nursing at New York University’s Rory Meyers College of Nursing for five years.