Biking Across America, Iona College Junior Helps Raise Over $175,000 for People with Disabilities

Trek from San Francisco to Washington, D.C., teaches that “anything is possible with a glimmer of hope” 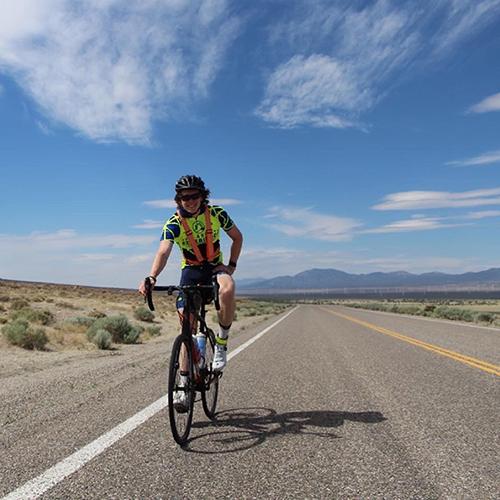 Aidan Connolly initially doubted what he and his fraternity brothers could accomplish by biking across the United States to raise money for people with disabilities. Yet the possibilities dawned on the Iona junior as he embarked on a trek from San Francisco to Washington, D.C., as part of the Journey of Hope—The Ability Experience. After sharing meals and good times with people with disabilities across the country, he now understands that the 62-day journey is about more than the $175,000 he and his 25 teammates have raised so far.

“This is way, way bigger than just me. We’re cycling because we’re trying to bring hope and celebrate the abilities of all people,” said Connolly, 20, who is pursuing a dual degree in economics and business administration in entrepreneurship.

Connolly, a Yonkers native, learned about Journey of Hope through his fraternity, Pi Kappa Phi, which launched the ride in 1988 as a philanthropic initiative. The Journey of Hope’s goal is to establish volunteer relationships with facilities that serve people with disabilities. 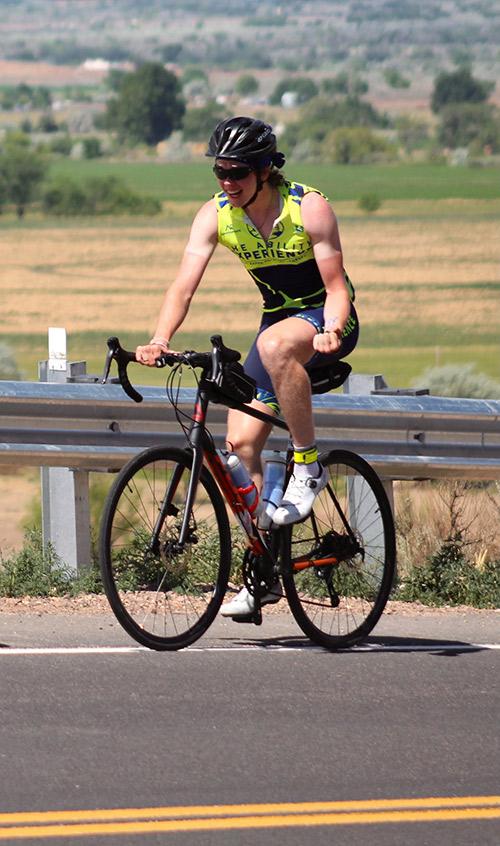 Connolly and his fraternity brothers from throughout the U.S. expect to arrive in Washington, D.C., on August 14 via two routes. Connolly is on the northern route. He typically rides all day, stopping at centers that host him and his brothers for overnight visits. Collectively, the riders on the north and south routes have raised nearly $350,000.

While at the hosting sites, the bicyclists participate in activities with people with disabilities from the local communities; often there are parties at the friendship visits.

“At one of our first visits we had participants waiting for us at an Elks Lodge. We do dance parties, bring a smile to someone’s face, and create a memory. Sometimes we play games with them or dine together,” said Connolly during a rest stop in Grand Island, Nebraska.

Along the way, Connolly has learned lessons about biking and his body’s limits. He got food poisoning in Colorado and viral tonsilitis, both unusual ailments for the Journey of Hope crews.

“Cycling on flat ground in New York didn’t prepare me to climb mountains like the Rockies,” he said of the first third of his journey.

Connolly also learned about the transformative power that every individual possesses – a lesson at the core of Iona’s mission of service, faith and opportunity.

“One person can make a difference,” he said. “Life is really too short to take things for granted, to complain. You should really try to stay positive and count your blessings every day because you never know what tomorrow will bring.”

Once in the District of Columbia, Connolly will take a long break from biking, but he’s not giving up long-distance adventures.

“Moving forward, I know that I and a lot of the guys here are thinking of riding our bikes across Japan or across Europe and continuing our efforts to raise money and awareness for people with disabilities and to celebrate people of all abilities,” he said. “This trip has truly taught me that anything is possible with a glimmer of hope.” 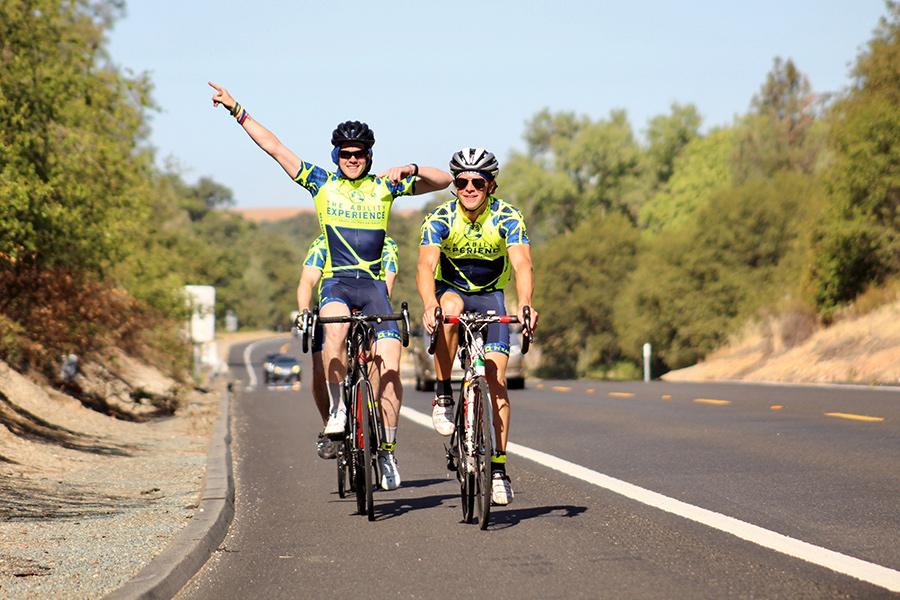 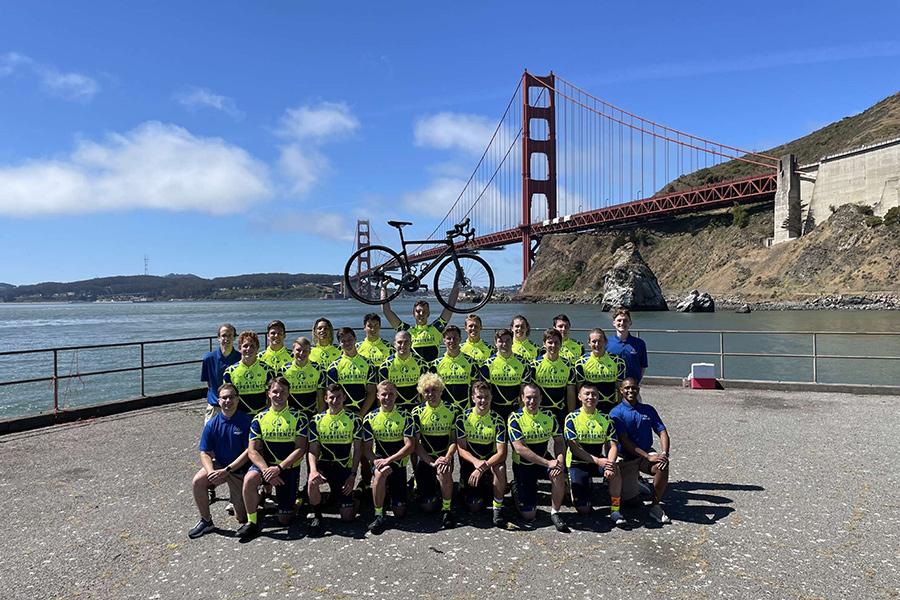 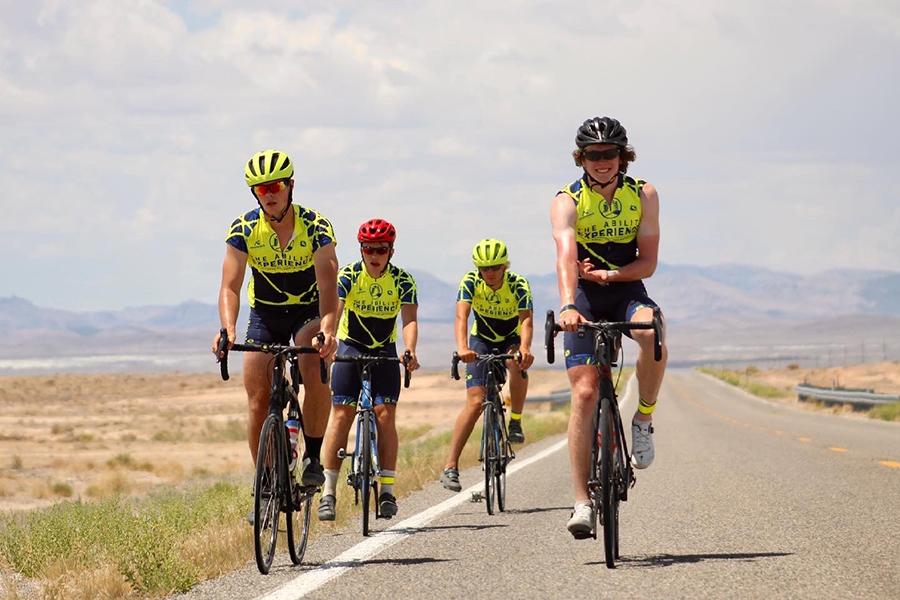 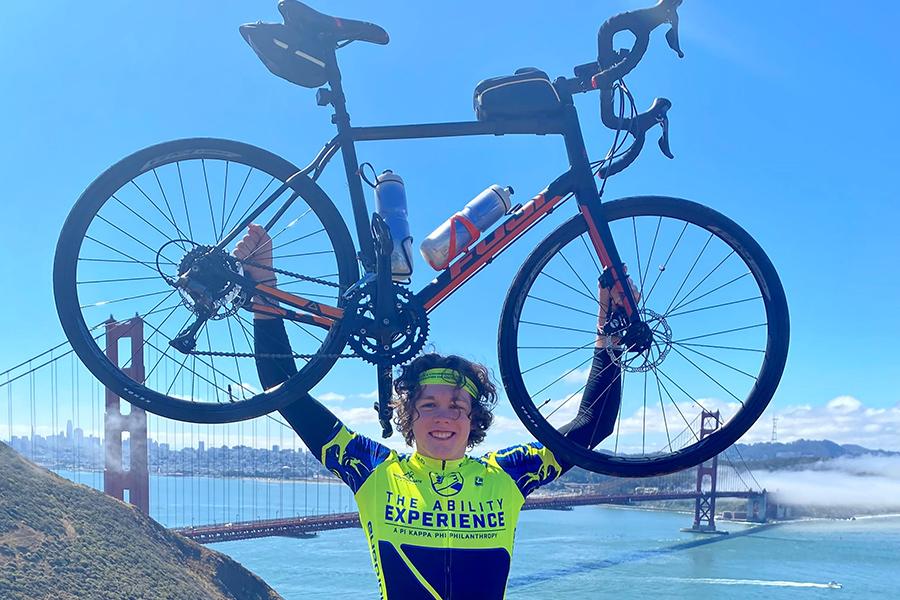 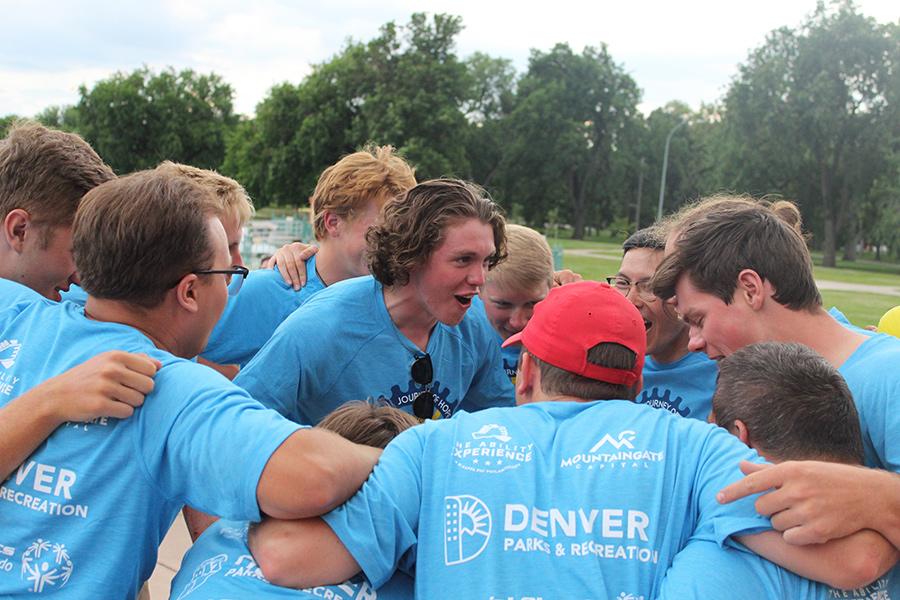 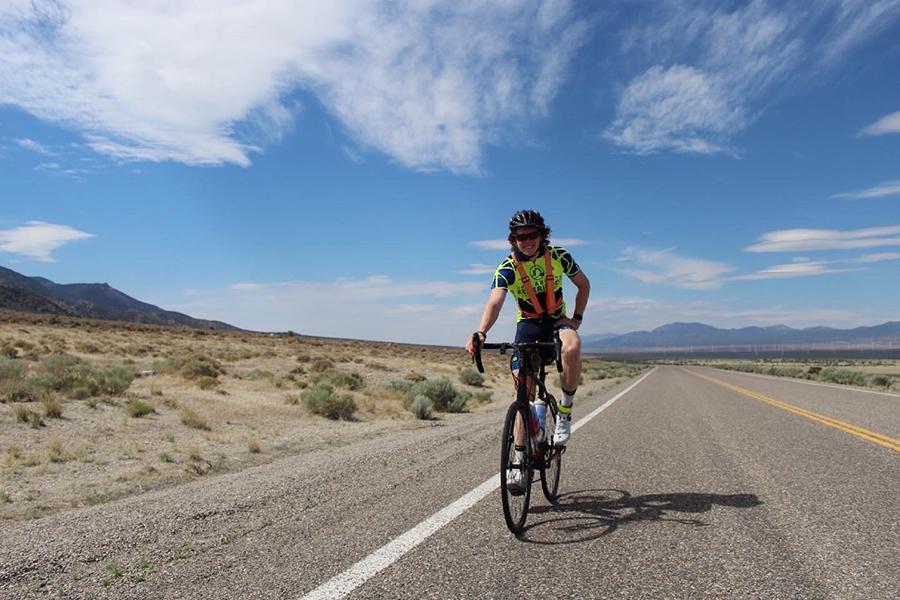