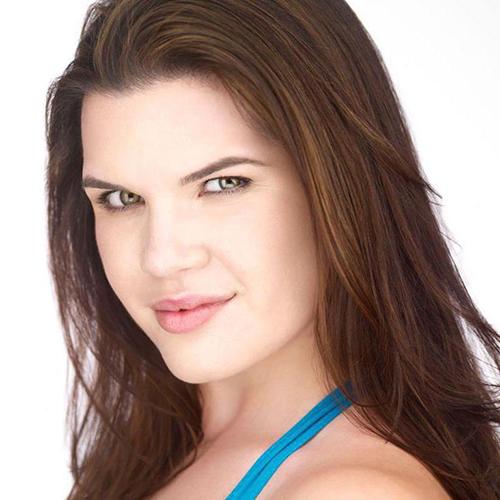 NEW ROCHELLE, N.Y. — Iona College is proud to announce that Kelly McKenna Beyrer ’16MA has assumed the inaugural role of director of Performing Arts, building on the College’s strategic vision to enhance and expand opportunities for students to “Learn Outside the Lines.” In this new position, Beyrer brings fresh energy to developing extracurricular programs in the performing arts across dance, theatre, orchestra, choir and other multicultural artistic expressions.

Beyrer brings over a decade of experience working in film, television and theatre. She received her Bachelor of Fine Arts in Acting from Lindenwood University in 2009 and a Master of Arts in Public Relations from Iona College in 2016. She is also a graduate of the Circle in the Square Theatre School, the only accredited training conservatory associated with Broadway theater, and is a proud member of the Actors’ Equity Association and SAG-AFTRA. Beyrer has also trained at both the London Academy of Music and Dramatic Arts (LAMDA) and The Second City in Chicago, IL.

In her new role, Beyrer will be responsible for the strategic development, implementation, management, recruitment, and assessment of Iona’s Performing Arts extracurricular programming. She looks forward to supporting existing student clubs and furthering Iona’s commitment to diversity, equity and inclusion across all aspects of campus life, including the performing arts. She also looks forward to expanding opportunities for students to pursue their creative passions, from working to create more dance troupes, theatrical productions and musical ensembles to expanding opportunities for personal development and exposure to professionals in the field.

“With my background as a professional actor and my love of Iona College, I am beyond excited to be leading our student performing artists and creating new opportunities for them to explore their creativity beyond the classroom,” said Beyrer, who previously served as assistant director for Alumni & Advancement events at Iona. “Knowing Iona College is focused on the performing arts during a time that is unlike anything the industry has ever faced is especially energizing.”

The focus on the performing arts is an important piece of enhancing the overall student experience – and student success – at Iona, said Joel Quintong, dean of students, who will oversee the new role.

“Whether a student wants to become an actor or a scientist, exposure to the arts enhances creativity. It also gives students an avenue to explore their interests outside of the classroom, connecting with other students who share a common interest. This sense of belonging ultimately helps students thrive in college – academically, socially and emotionally,” said Quintong. “Iona is thrilled to move in this strategic direction with such an experienced, passionate and inspiring professional leading the way.”