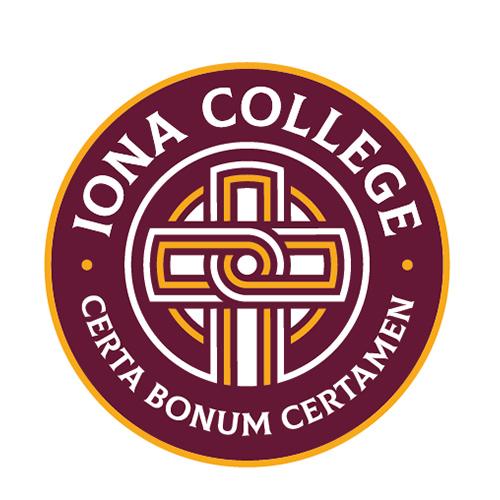 Cumulatively, they bring over six decades of management experience from top institutions including Goldman Sachs, Morgan Stanley, General Electric Company and Deloitte & Touche, before each launching their own successful investment firms.

The trustees’ high caliber of expertise and impressive range of both personal and professional leadership will be of tremendous value as Iona elevates the College experience and encourages students to “Learn Outside the Lines,” said Iona President Seamus Carey, Ph.D. It is also confirmation that Iona is on the right path and is moving forward with the best possible guidance for long-term success, he added.

“Iona is determined to emerge from the COVID-19 crisis a stronger and more dynamic institution, driven by our commitment to sound fiscal management, innovative academic programs, and a nurturing environment for all,” Carey said. “In welcoming Karen and Michael to the Board, Iona is poised to navigate these uncertain times with the best possible partners. I thank them for their dedication to Iona, and I look forward to all that is to come for the College, our students and the communities we serve.” 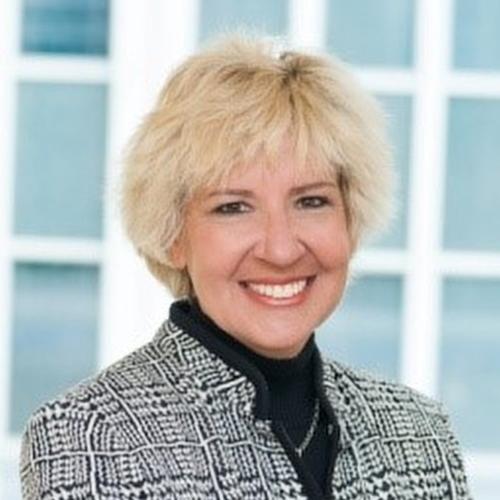 Seitz, who earned a Bachelor of Science in General Business Administration from Iona and an MBA from the University of Chicago, founded Fusion Partners in January 2010. Fusion Partners is a global advisory and private placement firm, primarily raising capital for alternative investment opportunities from institutional investors.

From 1997 through 2009, she headed the pensions, endowments and foundations group at Goldman Sachs for North America. Seitz became a Goldman Sachs managing director in 1999 and a partner in 2004.

Prior to joining Goldman Sachs, Seitz was a vice president of strategic marketing and business development at Morgan Stanley from 1995 to 1997. Before Wall Street, she spent nearly 10 years with the General Electric Company and GE Capital.

“With President Carey’s strong leadership, I am delighted and honored to join the Board and to work with the Iona team in increasing Iona’s educational capacity‎ with broader global reach,” Seitz said. “Higher educational institutions like Iona are the essential ingredient in strengthening American democracy and creating opportunity for all.” 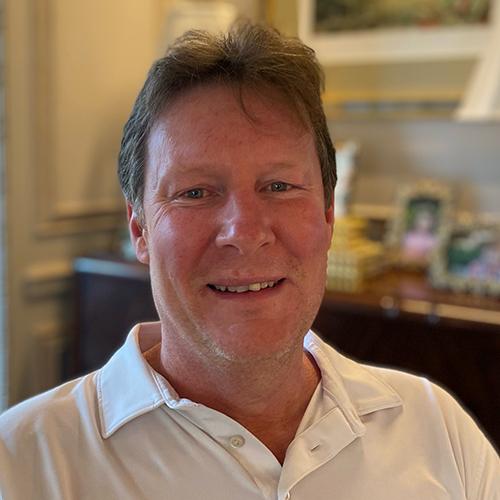 “I am delighted to be a member of the Iona College Board of Trustees,” Doheny said. “I look forward to working with President Carey to further Iona’s mission to ‘fight the good fight’ and manifest opportunity, justice, and the power of education for its students.”