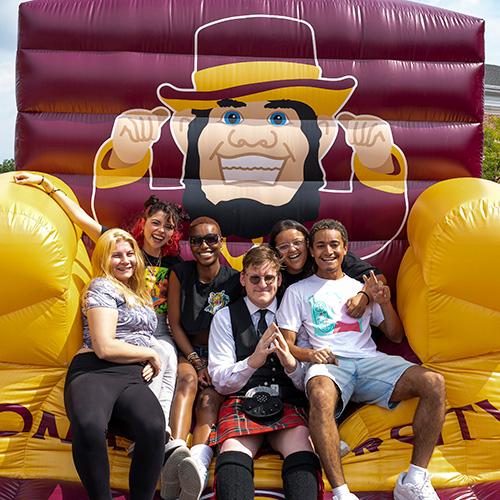 NEW ROCHELLE, N.Y.— Iona University hosted a spirited celebration on September 19 to commemorate its transition to a University, marking its 82nd birthday since its founding and its first as a University. Gathered on the University’s new Murphy Green in the heart of campus, students, faculty and staff came together to enjoy food, music, games and giveaways, officially ushering in a new chapter for the prestigious institution.

“Becoming a University was a historic milestone for the entire Iona community, and it deserved to be celebrated together,” said Seamus Carey, Ph.D., president of Iona University. “The energy on campus right now is exhilarating. We look forward to another successful year ahead as we continue to expand opportunities for students and open the NewYork-Presbyterian Iona School of Health Sciences on our new second campus in Bronxville.” 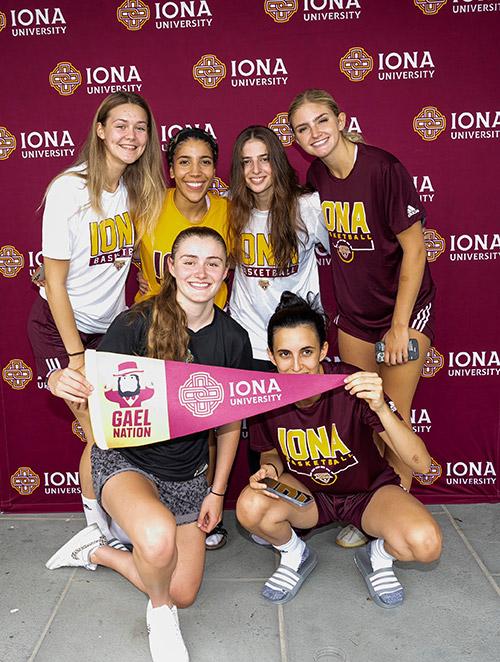 Iona officially became a University on July 1, 2022, reflecting its growth as an institution and the academic excellence that distinguishes an Iona education. Learn more about this historic milestone here. 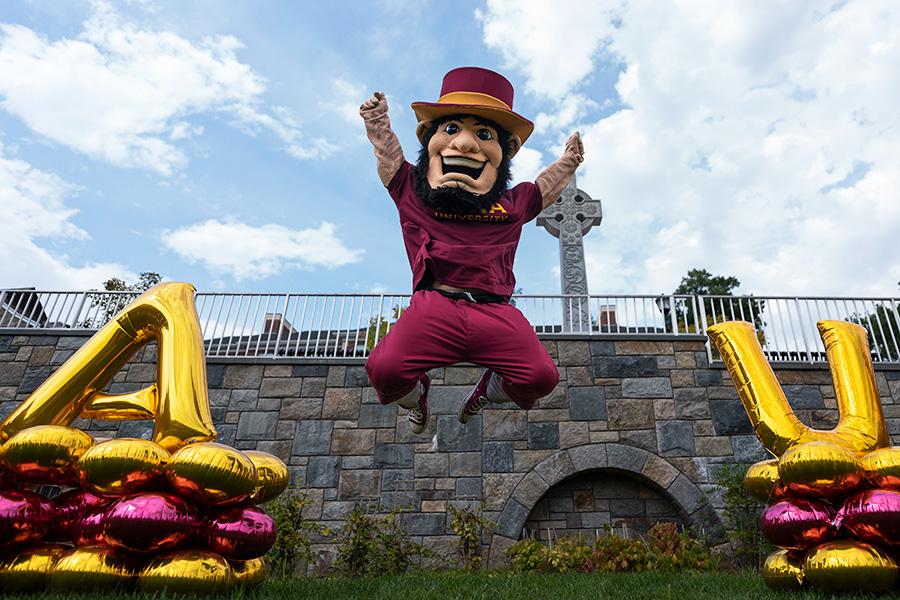 Iona University hosted a spirited celebration to commemorate its transition to a University.

September 19 marked Iona’s 82nd birthday since its founding and its first as a University. 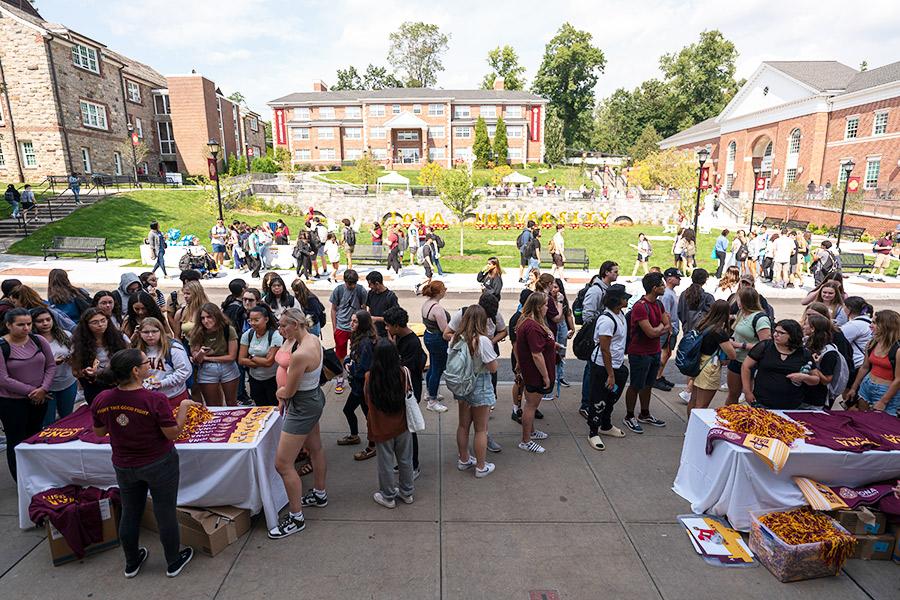 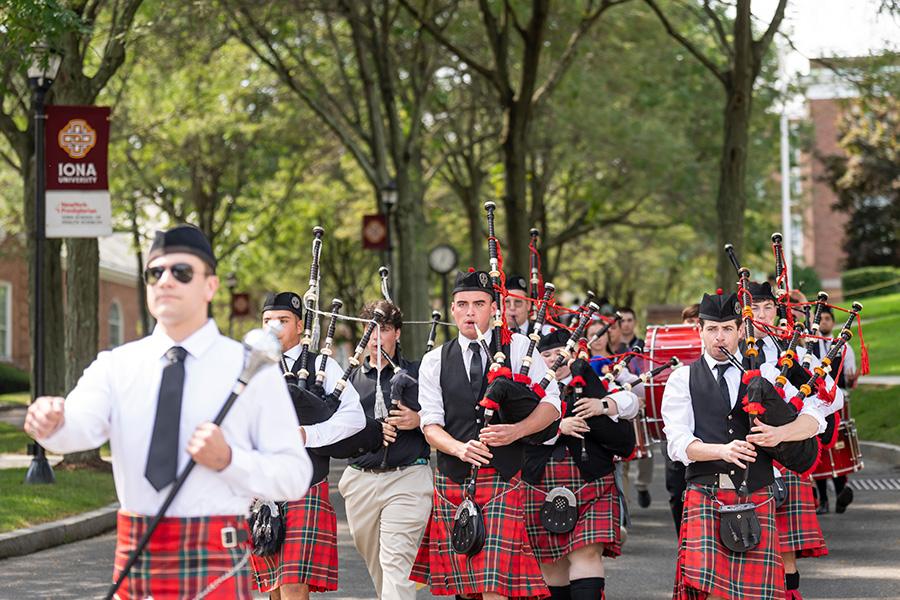 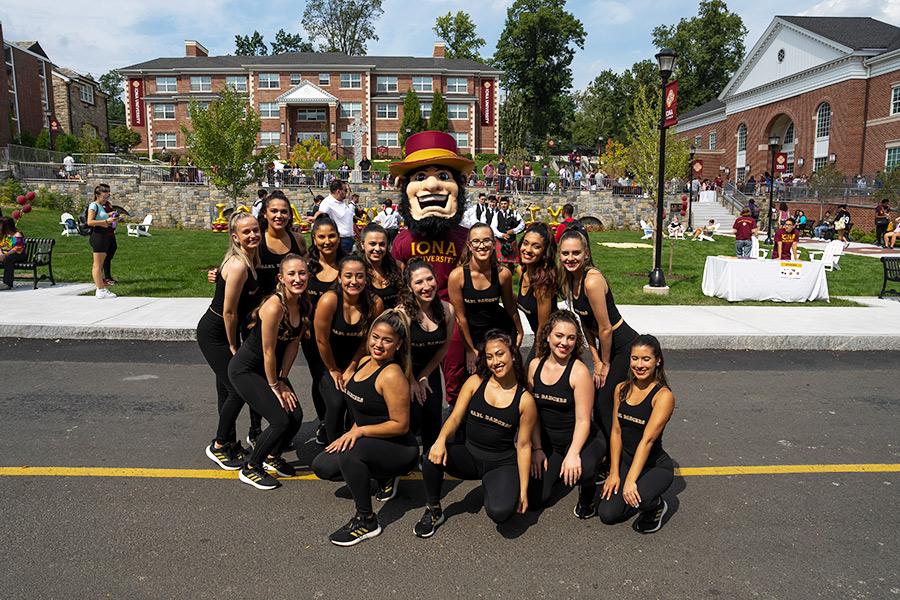 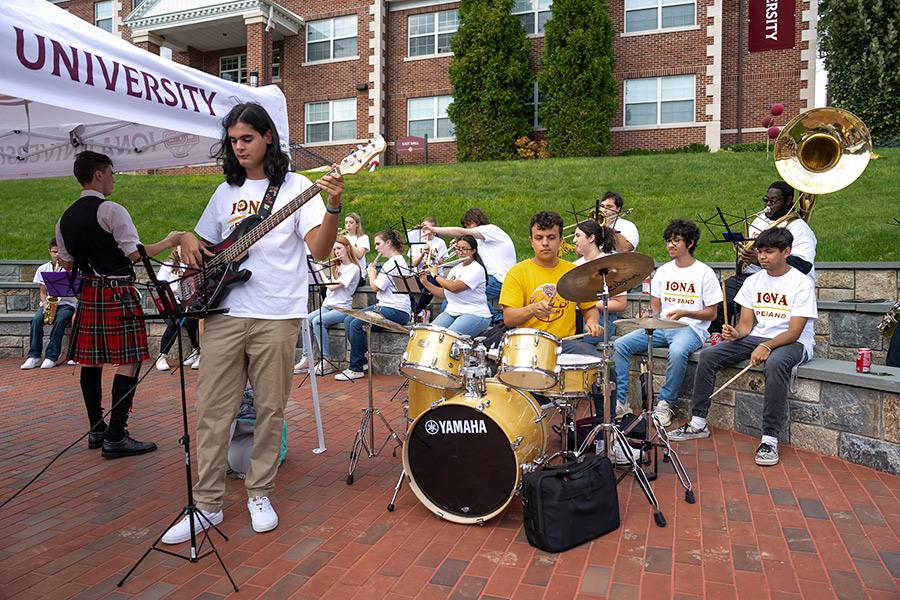 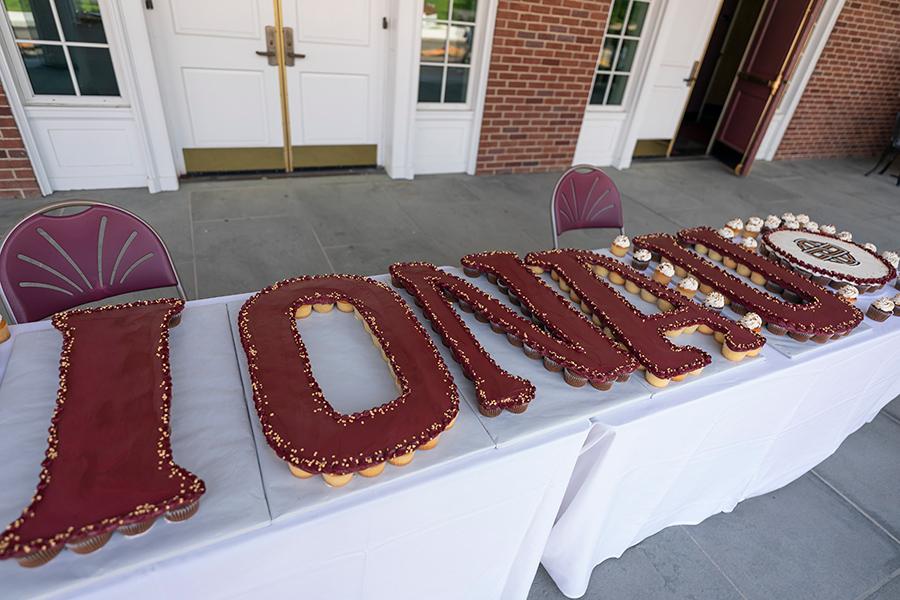 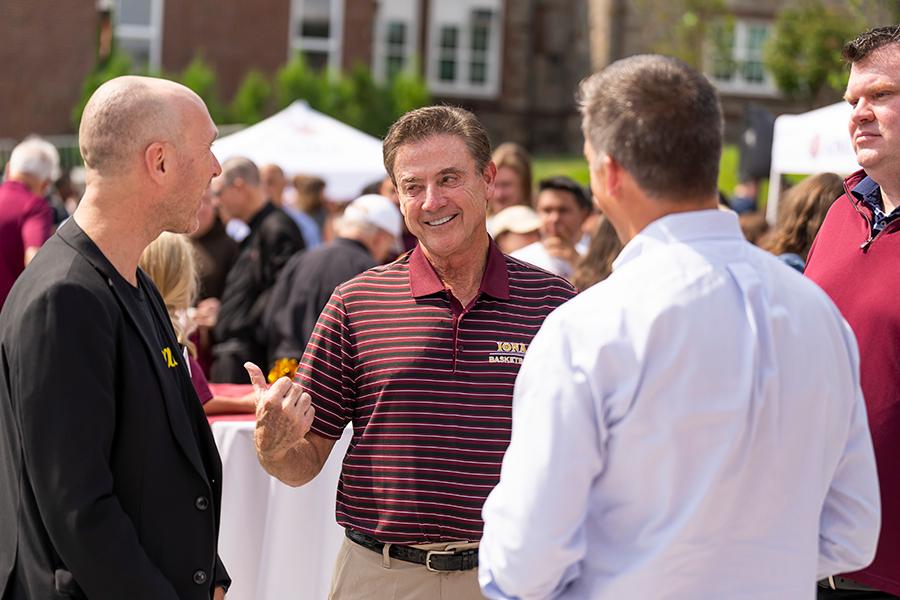