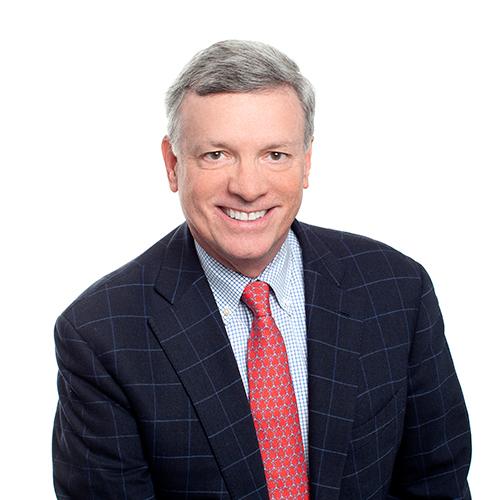 According to Glassdoor, the awards are based on the input of employees who voluntarily provide anonymous feedback by completing a company review about their CEO's leadership, along with insights into their job, work environment and employer over the past year.

“On behalf of Iona College, I would like to congratulate Al on this recognition. It is the latest in a long line of his extraordinary accomplishments,” said Iona President Seamus Carey, Ph.D. “Iona has a proud legacy of developing leaders across all walks of life, but Al continues to raise the bar. We are so grateful for the example he has set.”

A Westchester native, Kelly has led Visa since December 1, 2016, and was elected chairman of the board in April 2019. Prior to joining Visa, he was president of the American Express Company.

A computer and information science major as an undergraduate, Kelly also went on to earn his MBA while at Iona. Not long after graduation, Kelly was a manager of information systems at the White House under President Ronald Reagan from 1985-1987.

In addition to his numerous professional achievements, Kelly was chairman of the 2015 Papal Visit Committee for NYC and is a passionate philanthropist, including serving as a member of the finance council for the Archdiocese of New York, and as a trustee of NewYork-Presbyterian Hospital and of Boston College.