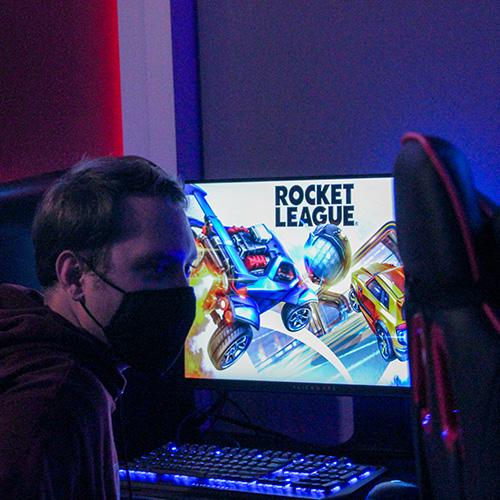 Iona College has officially launched its esports club, staying true to the College’s brand promise to “Learn Outside the Lines.” The development of this competitive video game program encourages students to pursue their passions beyond the classroom while developing meaningful relationships around shared interests.

“Our decision to create an esports program was to help support student engagement and retention on campus, while meeting students where they are in terms of their interests,” said Matthew Grimaldi, director of Club Sports. “A lot of these students are passionate about STEM and computer science. Now they have a group of friends who share the same interests, and they can bring their skills to a competitive level. It’s really exciting.”

Iona completed renovations to its new esports room this summer, in preparation for students’ return for the Fall 2021 semester. The new room is fully equipped with computers, modems, gaming chairs and televisions that offer a quality student gaming experience. It was also a priority for the equipment to meet the Metro Atlantic Athletic Conference (MAAC) standards as Gaels will become contenders once teams are formed. The structure of the competitions will feature teams facing off against one another while fans watch them play an organized, multiplayer video game. 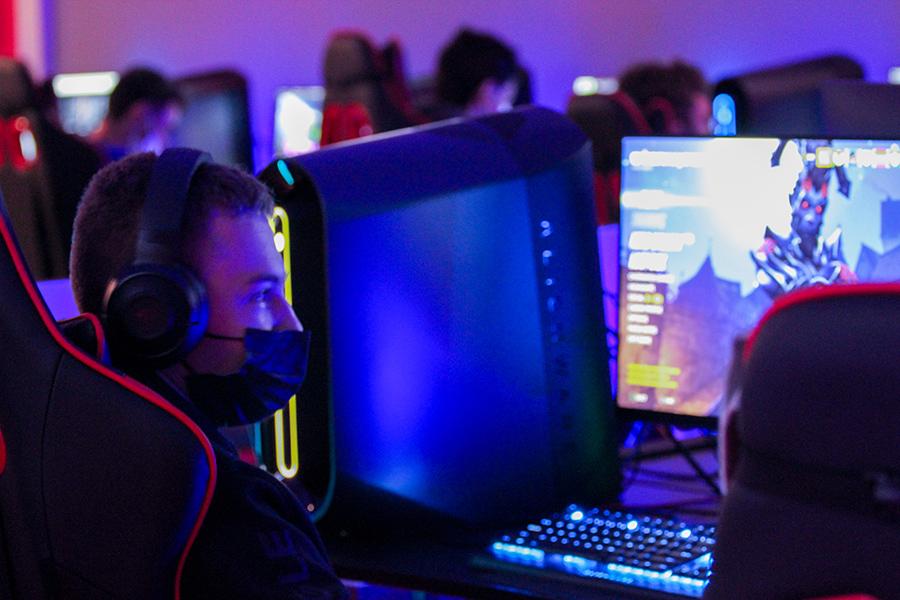 Esports is quickly gaining popularity in higher education. In 2016, the National Associate of Collegiate Esports (NACE) only had as few as six members and now has more than 170 participating colleges and universities nationwide.

“Esports being at Iona College is a game changer,” said David Valencia, Information Technology systems administrator and esports coach at Iona College. “The new esports club allows students to play their favorite games socially instead of having to go to their dorm room or home. Usually, students can only watch competitions on ESPN, but now Gaels will have a chance to compete against other colleges and universities.”