Graduation Ceremonies to Be Held on May 18 at Madison Square Garden’s Hulu Theater. 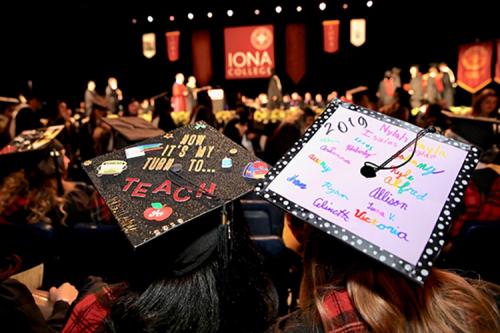 NEW ROCHELLE, N.Y. – Two Iona College graduates who have achieved global success and reached the pinnacles of their respective fields – one in business, and the other in music – will be the Commencement speakers at the College’s 2019 graduation ceremonies, Iona College President Joseph E. Nyre, Ph.D., announced today.

Alfred F. Kelly Jr. ’80, ’81MBA, chief executive officer of Visa, Inc., and Eileen Ivers ’87, a Grammy Award-winning violinist, will speak at this year’s commencements on Saturday, May 18, 2019, at the Hulu Theater at Madison Square Garden in New York City.

“Both Al Kelly and Eileen Ivers are admirable examples of Iona’s mission to move the world through the power of education,” said President Nyre. “We could not be prouder of their success or more excited to have them address the Class of 2019.” 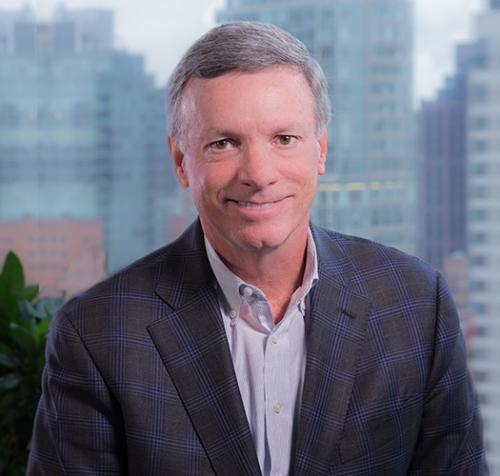 Kelly joined Visa as chief executive officer in 2016. Previously, he was president of the American Express Company, where he held a number of high-level positions during his tenure there. Kelly also served as chairman, president and CEO of the 2014 NY/NJ Super Bowl Host Committee, and was the chairman of the 2015 Papal Visit Committee for NYC. He also worked at the White House from 1985-1987, during the Reagan administration, as manager of information systems, and at PepsiCo from 1981 to 1985 in strategic planning.

Kelly is active in numerous philanthropic endeavors, including as trustee of the New York Presbyterian Hospital and of Boston College, and as a member of the finance council for the Archdiocese of New York.

A Westchester native, Kelly majored in computer science as an undergraduate, and received his MBA from the College. 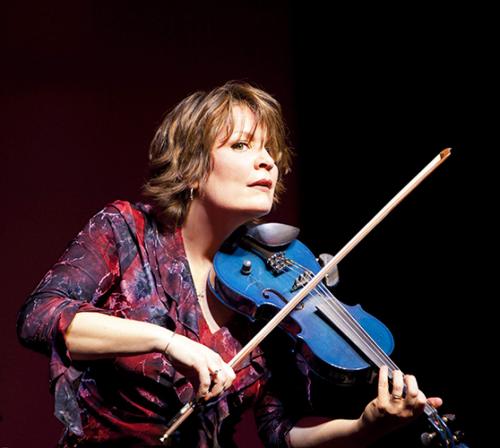 Eileen Ivers, who was dubbed “the Jimi Hendrix of the violin,” by the New York Times, is currently one of the world’s preeminent Irish fiddlers. Her list of accomplishments includes a Grammy Award, an Emmy nomination, and headline performances with the London Symphony Orchestra, Boston Pops and over 40 orchestras across the world.

She was the original musical star of Riverdance, nine-time All-Ireland Fiddle Champion, and All-Ireland Banjo Champion. She has collaborated with Sting, The Chieftains, Patti Smith and Al Di Meola, and performed before royalty and world leaders.

Ivers was a founding member of Cherish the Ladies and has performed on movie soundtracks including Gangs of New York and Back to Titanic. Her recording credits include over 80 contemporary and traditional albums and numerous movie scores. Her 2016 album “Beyond the Bog Road” reached number one on the Alt-Country Roots Music Chart.