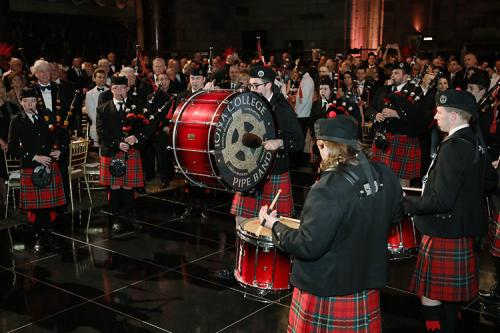 NEW ROCHELLE, N.Y. - Two distinguished alumni, a former finance executive and a renowned plastic surgeon, will be honored by Iona College at its 2019 Trustees Scholarship Award Gala on Friday, April 12 at Cipriani 42nd Street. The College’s president, Joseph E. Nyre, Ph.D., will also be recognized for his years of service, the Board of Trustees recently announced.

“The Trustees Scholarship Award Gala is an opportunity for the Iona community to come together to celebrate our students, faculty and alumni who Move the World through their service and scholarship,” said President Joseph E. Nyre, Ph.D. “Iona College is proud to recognize and honor these two unique individuals whose character and work reflect the Iona mission and exemplify the integrity, compassion and dedication of our founders, the Christian Brothers.”

Ronald DeCicco '70, retired CEO of Pershing, LLC, a global financial solutions firm, will be presented with Iona’s Legacy Award. The honor is traditionally bestowed upon exceptional individuals in recognition of their lifetime accomplishments. The award is presented as a symbol of what can be achieved in life.

Thomas A. Davenport, MD, FACS, '88 will be recognized with the Blessed Edmund Rice Humanitarian Award. The award recognizes those who, by their activities and service to others, have reinforced Iona’s identity as a College founded in the tradition of the Congregation of Christian Brothers and American Catholic higher education. It is named after Blessed Edmund Rice, the founder of the Christian Brothers.

Joseph E. Nyre, Ph.D., the eighth president of Iona College will be celebrated in appreciation of his distinguished contributions to Iona College.  President Nyre's eight-year tenure at Iona concludes at the end of June 2019. 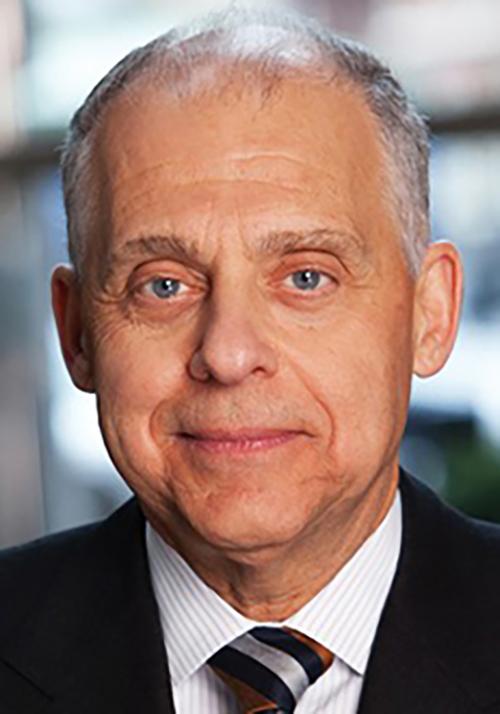 Ronald DeCicco '70 spent more than 45 years at Pershing, a Bank of New York Mellon company where he was the firm’s chief executive officer and provided leadership for the Pershing family of companies in 23 locations worldwide until he retired from the role in early 2016. He remained with the company for two years an executive advisor. DeCicco also served as a member of Pershing’s Executive Committee and BNY Mellon’s Operating Committee.

DeCicco joined Pershing in 1971 in the Client Service Department, worked in various roles and ultimately assumed leadership responsibility such as serving as head of Global Operations, Account Management, Client Service and Client Training. He is the former chair of Pershing’s Technology Priorities Committee.

DeCicco has served as a member of the Financial Industry Regulatory Authority, Inc. (FINRA) Operations Advisory Committee, which provides guidance and insight on securities industry operational trends and their potential impact on controls and regulation. The committee also provides input on the potential effect proposed FINRA rules may have on the industry and the barriers and costs to implementation. 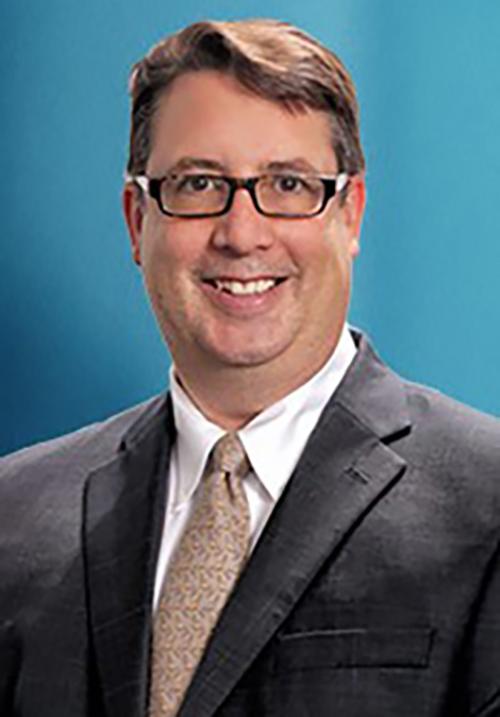 Thomas Davenport, MD, FACS, '88 is a board-certified plastic surgeon and has been a partner at Long Island Plastic Surgical Group since 2006. While Dr. Davenport has expertise in the full range of cosmetic and reconstructive procedures, he specializes in treating complex wound problems, including wound care and burn reconstruction.

Davenport is the director of Microsurgery and Surgical Wound Care at NYU Winthrop Hospital in addition to serving as chief of Plastic Surgery. He has authored numerous articles and book chapters and lectured nationally and internationally on various aspects of plastic surgery.

Davenport received his MD degree from Yale University. He completed both his residency in general surgery and fellowship in plastic surgery in the Harvard University program at the Massachusetts General Hospital. Davenport pursued specialty training in cancer reconstruction and cosmetic surgery as a fellow at Memorial Sloan-Kettering Cancer Center in New York City, and was awarded the prestigious Webster Fellowship in Pediatric Plastic Surgery. He completed his training during an additional fellowship in burn and accident reconstruction with Harvard University at the Shriner Burn Hospital for Children.

Davenport is actively involved in medical volunteerism and has traveled to perform reconstructive surgery and lecture on plastic surgery in numerous developing countries such as the Philippines, Peru, India, Nepal, Ecuador, Vietnam, Myanmar, Brazil, Bhutan, Nicaragua, and Mali. He continues his philanthropic work with ReSurge International (previously known as Interplast), having served as a board member and chairman of the Surgery Committee. ReSurge’s mission is to provide reconstructive surgical care and build surgical capacity in developing countries.

Davenport was a founding board member of Mission Restore, a nonprofit organization providing hospital support and surgical training to select countries devastated by war and poverty. He is on the board of the Nutritional Research Foundation.

Davenport received the Driscoll Award in 2008 and was a Cornelia Fellow in 2010, both awards of high achievement at Iona College. 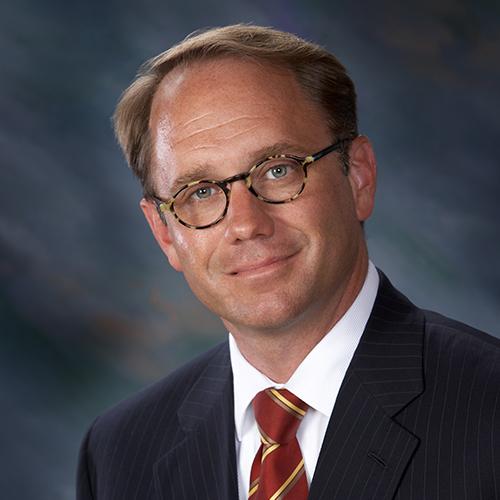 During his eight years as president, the College experienced remarkable successes including: new academic programs; the creation of the Hynes Institute for Entrepreneurship & Innovation; a new core curriculum; funded new endowed professorships; and faculty distinction and innovation programs.

Additionally, Iona reduced its tuition dependency, substantially strengthened its fiscal health and expanded the footprint of the campus, culminating in two new residence halls and the recent groundbreaking for the LaPenta School of Business. Iona experienced record levels of fundraising, tripled the College’s endowment and funded record levels of student scholarships in support of college affordability.

A native of Beloit, Wisconsin, Dr. Nyre is a first generation college graduate who attained three advanced degrees and completed pre and postdoctoral studies at the University of Missouri, University of Kansas, and Harvard Medical School. He is widely respected for his program of research, state and national policy work, and leadership.