Innovation, Value and Commitment to New Programs Lead to 32% Spike

NEW ROCHELLE, N.Y. — Iona College was on the front lines of COVID-19 when the virus first hit New Rochelle in March 2020. Hailed as the “first to close, first to reopen,” Iona nevertheless pushed ahead on its path of innovation. Today, this Catholic liberal arts college just north of New York City has emerged as an anomaly in higher education, with new-student enrollment spiking 32 percent in two years.

Fueled in part by the addition of new academic programs as well as expanded student activities all across campus, Iona’s growth comes as the College prepares to nearly double its footprint. In May, Iona finalized plans to acquire a 28-acre campus in nearby Bronxville, N.Y., formerly home to Concordia College. Building on that momentum, Iona in July also announced a $20 million gift from NewYork-Presbyterian to help establish the NewYork-Presbyterian Iona School of Health Sciences on its new campus.

“We are so pleased to see interest in Iona University continue to soar,” said Kevin O’Sullivan, senior vice president for Enrollment and Student Affairs. “Our significant increase in enrollment over the past two years – despite the challenges presented by the pandemic – demonstrates families’ belief in the value of an Iona education.” 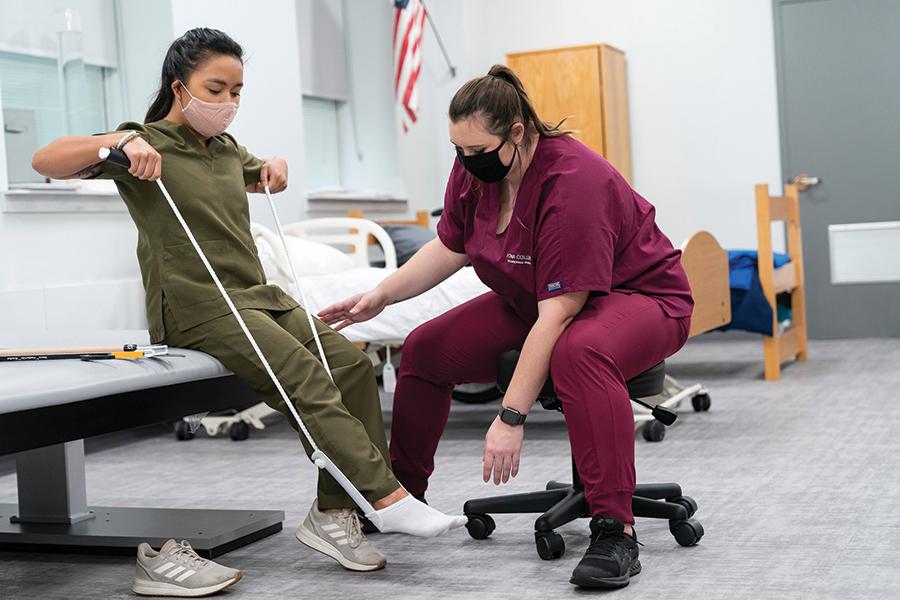 Among other programs, new academic degrees recently added include a Bachelor of Science in Nursing, with both a traditional, four-year undergraduate program as well as an accelerated, 15-month program for those with a bachelor’s degree in another field. In addition, the Hynes Institute for Entrepreneurship & Innovation launched its first two majors – a Bachelor of Arts in Entrepreneurial Leadership and a Bachelor of Business Administration in Entrepreneurship. 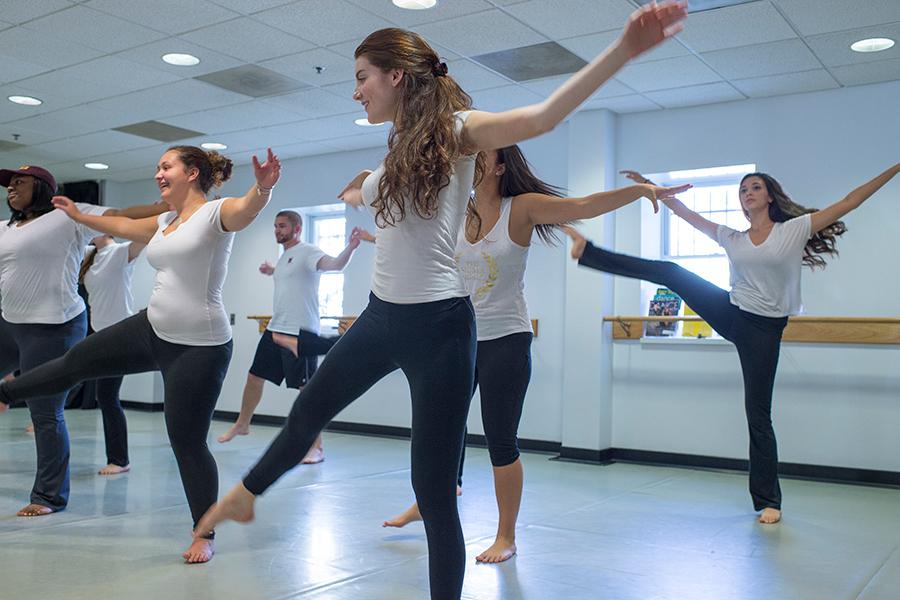 As part of the College’s commitment to developing the whole student, Iona also expanded opportunities in performing arts across dance, theatre, orchestra, choir and more, highlighted by the College’s first Irish Dance Ensemble. Similarly, Iona introduced a new Club Sports program. Seven clubs launched this fall, including men’s and women’s soccer and basketball, men’s rugby and lacrosse, co-ed weightlifting, and esports. Meanwhile, Iona is beautifying the heart of its New Rochelle campus, recently breaking ground on the “Murphy Green,” which will add a vibrant social hub for outdoor activity by Spring 2022. 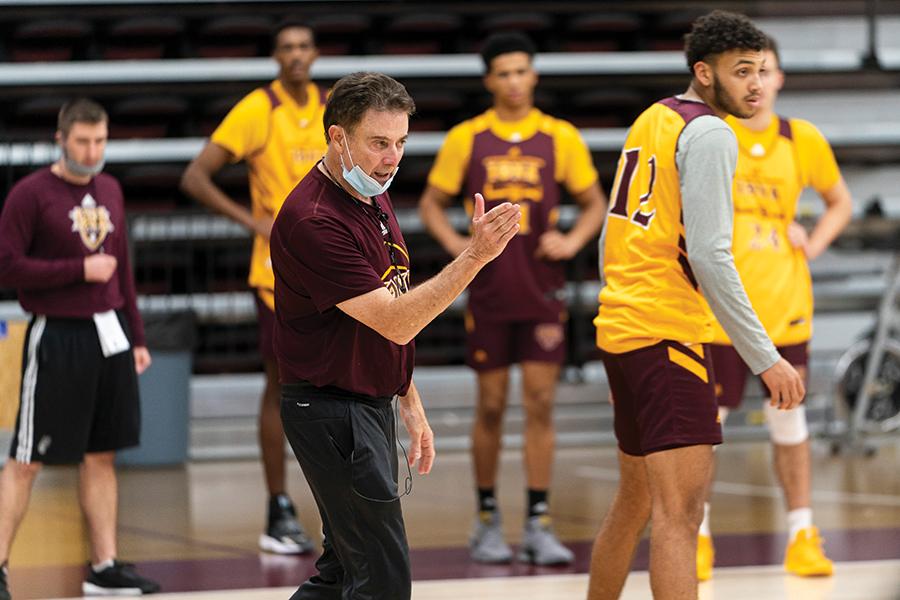 Iona has long been renowned for its Division I Athletics program. Now, all eyes are on Iona and its new Hall of Fame men’s basketball coach, Rick Pitino. After taking the Gaels to the Big Dance in March, Pitino is eager to claim the team’s 14th MAAC Championship and go further in the NCAA tournament than Iona ever has before.

All of these efforts continue to bring Iona national recognition. Among its many accolades, Iona was recently named as a “Top 20 Most Innovative School” by U.S. News & World Report. Other notable rankings include The Princeton Review 2022 Best Northeastern Colleges, Forbes 2021 Top Colleges, and The Wall Street Journal/THE 2022 College Ranking List. The value of an Iona education was also highlighted by Georgetown University’s Center on Education and the Workforce (CEW), which ranked Iona in the top six percent of all 4,500 colleges and universities nationwide based on its long-term return on investment. This was reinforced by Money.com’s ranking of “Most Transformative Colleges,” which ranked Iona at #19 nationally.

“While it is always gratifying to be recognized, individual rankings could never fully convey the significance of an Iona education. Our collective inclusion on all of these lists, however, confirms what we have known all along – that Iona delivers a transformative, affordable education that prepares students for a lifetime of success,” O’Sullivan said. “Iona is a school on the rise, and I feel this is still just the beginning.” 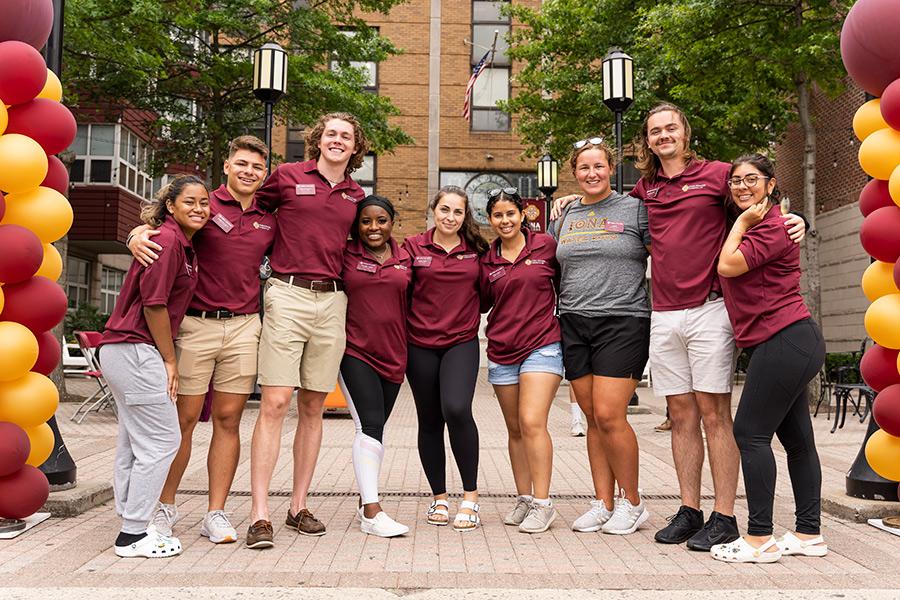